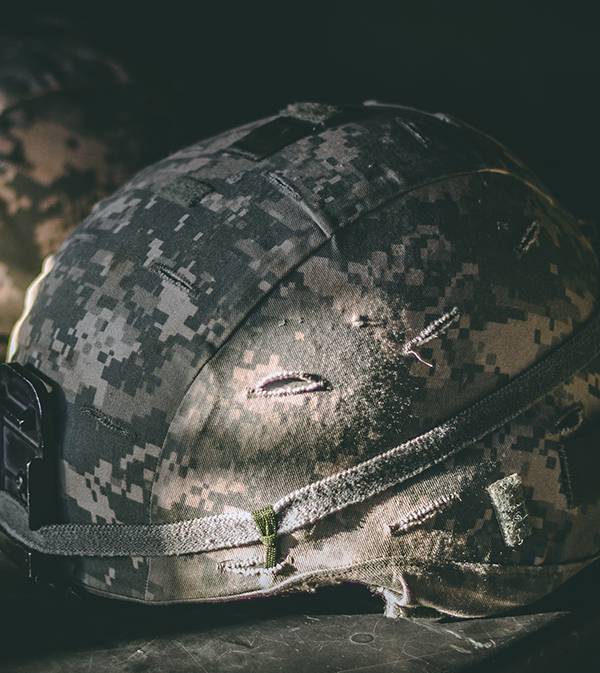 A video showing Islamic State militants in black masks beheading 10 blindfolded Christian men and shooting an 11th in Nigeria was released on Thursday. The murders were reported to have taken place on Christmas Day.

The killings were motivated by revenge for IS fallen leader Abu Bakr al-Baghdadi according to the IS news agency, Amaq. Analysts state that the attack was clearly timed to coincide with Christmas celebrations.

“We received tragic news from our team in the field that the Islamic State in Nigeria claimed to kill 11 Christians during the Christmas holiday,” stated Open Doors USA, a non-profit organization focused on serving persecuted Christians in more than 60 countries.

On its website, the ministry stated on Friday: “We do not have any further information about this situation, but ask that supporters join us in praying for God’s grace to all those affected by this tragic news. Pray for courage and the ability to place their hope in the Lord and the knowledge that those who were in Christ and died in this event are now in His presence.”

About 1,000 believers have been killed by Islamic militants during 2019, according to a report from Humanitarian Aid Relief Trust (HART) about the persecution of Nigeria’s Christian community.

Nigeria is ranked No. 12 on the World Watch List released annually by Open Doors. It’s also the country with the most faith-related killings year after year.

A pastor that the organization met with in Nigeria “described the current environment in the northern region as a survival culture — ‘You lay your head down at night, not knowing if you’ll wake,’” he said.

Nigerian-born Christian attorney, Emmanuel Ogebe, stated in an email sent to his colleagues and ASSIST News that “the world must take note” of the tragedy.

“Make no mistake about it, the video of the beheading of 11 Christians in the forests of Nigeria is a significant symbolic reiteration of the executions of 21 Egyptian Christians on the beaches of Libya by ISIS,” Ogebe stated. “At the time in 2015, ISIS threatened to advance into the west from North Africa. Five years later, they have successfully ensured backward integration from North Africa to West Africa.”

FOX News reports that In the video, “ISIS soldiers wearing beige uniforms and black masks are lined up behind the Christian men. One captive in the middle is shot while the other 10 are pushed to the ground and beheaded. Not a lot of details were given about the victims other than they were male, Christian and ‘captured in the past weeks’ in Nigeria’s north-eastern Borno State.”

In an earlier video, the captives pleaded for the Christian Association of Nigeria and President Muhammadu Buhari to intervene to save them, according to Reuters.