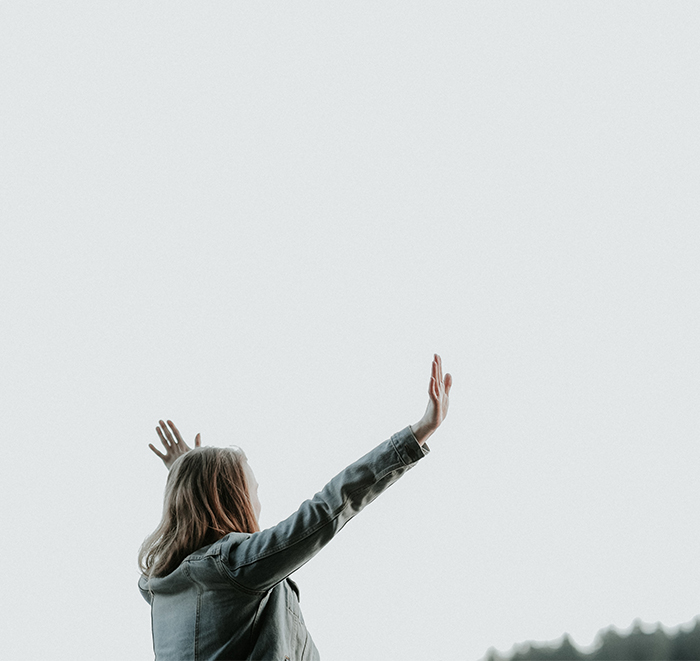 The number of Americans who believe churches, religious groups and individual Christians are having a negative impact on American society is skyrocketing.

In 2017, 50% of Democrats – and those Democrats leaning toward socialism – believed Christians were having a positive effect on society…

These statistics are from the latest Pew Research studies.

On the Republican side, of those who identified as Republican – or leaned toward Republican values – 73% in 2017 believed Christians had a positive effect on American society.

Today that percentage has dwindled to 68%.

Combining both groups, 52% — barely more than half – of Americans regard churches and religious organizations as having a positive effect on culture.

And what’s even more surprising is the 30-point gap between Republicans and Democrats.