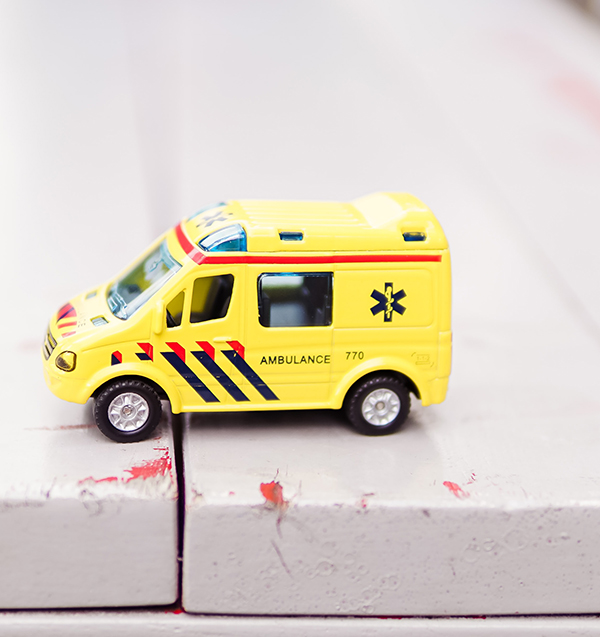 A Cincinnati megachurch has helped pay off $46.5 millon worth of medical debt, in the process changing the lives of more than 45,000 families.

Crossroads Church has partnered with RIP Medical Debt, a medical debt relief nonprofit that was set up specifically to wipe out medical debt. The not for profit buys up debt at a fraction of what is owed, then pay it off on behalf of those struggling.

45,000 families will see the work of the church in action when they receive a letter I the mail, alerting them of news their debt is paid.

Senior Pastor Brian Tome told Fox News, “Churches are at our best when we are a blessing to real people in our communities. We’re not here to just have big Sunday meetings.

“They’ll get a letter that says, ‘Congratulations, your debt has been paid because someone loves you and there is a God that has not forgotten about you.'”

This is the largest campaign RIP Medical Debt has undertaken. While a string of churches have been helping clear medical debt, Crossroads has broken the record.

Fox News reports that last Sunday, the pastor read aloud a message that said, “I received this piece of mail in this bright yellow envelope and started to throw it away,” he shared. “But when I saw that it said your medical debt has been paid, I thought, ‘seriously, wait a minute.’ When I read it I got emotional. The person continued – because I have been so needing a break with getting my credit together. I really appreciate the gift.”

Medical debt is different from other forms of debt because it is usually incurred accidentally or faultlessly. People do not plan to fall ill or hurt themselves and health care remedies are often unavoidable. While medical debt is often treated with more sympathy than other kinds of debt, it still needs to be paid.

Medical debt is an especially notable phenomenon in the United States. In less developed nations those on low income in need of treatment will often avail themselves of what ever help they can from either the state or NGOs without going into debt, and in most developed countries public coverage of healthcare costs are comprehensive.

However, here in the USA, even when the patient has insurance coverage, including coverage under the Patient Protection and Affordable Care Act of 2010, considerable medical costs remain the patient’s responsibility. Consequently, medical debt has been found by a 2009 study to be the primary cause of personal bankruptcy.