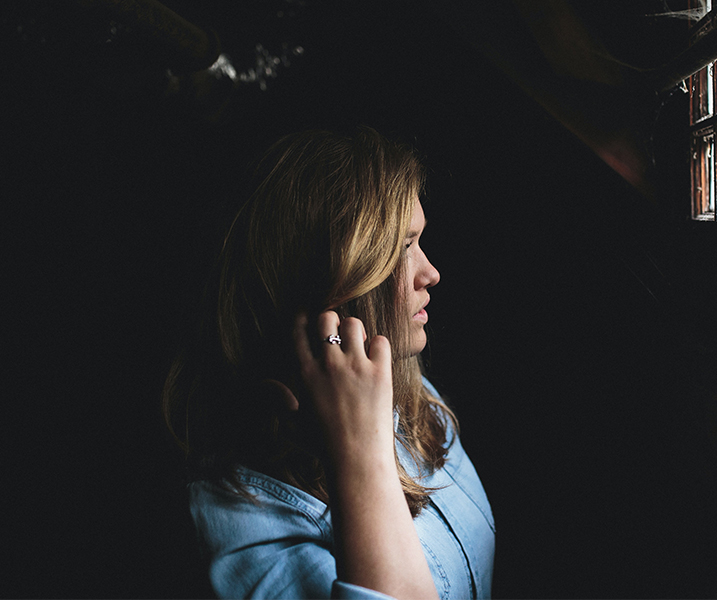 One in four Australians report knowing someone who died by suicide during the past 12 months of the pandemic – the equivalent of 5 million people – with social isolation, the economy and jobs driving concerns, particularly amongst women.

It comes as two-thirds of Australians (66%) back the Federal Government introducing a standalone national suicide prevention act requiring all government decisions to consider and mitigate suicide risks two years in a row.

Ms Murray said legislation was the best prevention against suicide rates increasing, particularly given the major government decisions about economic, employee and welfare to support Australia’s COVID-repair and recovery.

“There have never been more lives lost to suicide in this country,” said Ms Murray.

“Australia needs a national Suicide Prevention Act and we need to act now.

“We all have a role to play in preventing suicide. An Act will legislate a whole-of-government priority to prevent suicide and focus the attention of every agency to address the risk of suicide across our community.

“We know social and economic isolation are the biggest drivers of suicide rates and COVID-19 has seen Australians subject to 18 months of rolling lockdowns and disruption to their personal lives, employment and businesses.

“We’ve seen how quickly COVID-19 cases can get out of hand and we need to have the same national policy focus and vigilance to stop suicide rates doing the same.

“The fact an overwhelming majority of Australians support this low-cost, low-risk, low-impact, high-outcome option should be the green light the Federal Government needs. The heightened economic and social threat posed by COVID-19 means we cannot afford to wait to legislate.”

According to the Federal Government’s Australian Institute of Health & Welfare: “While an individual’s reasons are personal and often complex, overall peaks and troughs in rates and numbers of deaths by suicide coincide— more or less—with social and economic events.”

· In the past year, one in four (25%) Australians say they know someone in their personal life or networks, who has died by or attempted suicide either directly (15%) or indirectly (11%).

· More than one in four (27%) Australians say they have ever directly (16%) or indirectly (16%) sought help or searched for advice from a suicide prevention service in the past 12 months.

· Other groups thought to be most at risk include Australians living in regional and rural areas (24%), LGBTQI Australians (21%), Indigenous Australians (18%) and older Australians 55+ years (18%)

· Two thirds (67%) of Australians agree that all Government decisions should consider the risk of suicide and have clear plans in place to mitigate any negative impacts following from the decision while just 10% disagree.

· Two thirds (66%) of Australians agree, when advised of successes achieved by similar legislation in Japan, that Australia should introduce a standalone Suicide Prevention Act similar to Japan, that looks to take a whole-of-government and not just a health approach to suicide prevention. Of the remainder just 8% disagree with this sentiment.