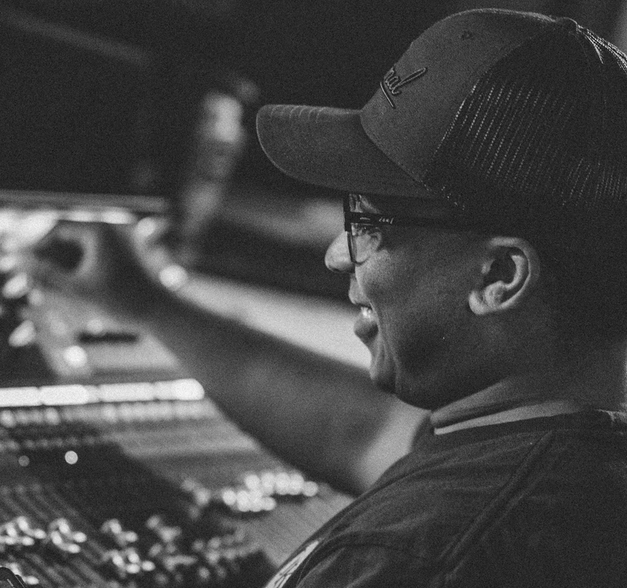 Over nine out of ten church leaders describe their church’s decline in attendance in streaming worship services as “major.” Many of them say the decline is at least 90 percent from its peak during the pandemic.

While we certainly anticipated that many church members would return to in-person worship attendance after the quarantine, we were not prepared for the magnitude of decline in digital services. And this decline took place regardless of the platform: Facebook, YouTube, and others.

How do we explain this decline? What observations do we have about this surprise? Here are five of those observations.

1. The desire to return to in-person worship services was a pent-up demand far greater than we thought it would be. Church members grew weary of looking at a screen. They missed the fellowship and connections their local church afforded. Though many members have been cautious about returning, they are nevertheless leaving the screen and returning to in-person at a rapid pace.

2. Watching streaming services never developed into a habit. One of the reasons millions of church members attend in-person services is because it represents a healthy habit they have developed. Viewing streaming services was perceived to be transitory by most who viewed them. It was never in the long-term plans of most people.

3. The novelty has worn off. There were undoubtedly many curiosity seekers who watched the streaming services in the early days of the quarantine. After tens of thousands of churches began offering digital services, it was no longer a point of curiosity.

4. Be careful not to invest too heavily in streaming services. Many church leaders continue to update the digital hardware and software at a significant financial cost. Other leaders spend hours each week preparing and refining the digital services. More attention needs to be paid to working toward getting more of our congregants returning to in-person services.

5. But don’t abandon digital services completely. They still have an important place in churches. You have some members who are physically unable to attend in-person services. You have people in your community who are not believers. Some of them are discovering local churches and hearing the gospel through streaming services.

We had a pastor connect with us at Church Answers shortly after the quarantine began. His church of 35 in attendance (in-person) increased to several hundred (digital) the first week of the quarantine. He declared to us that he could see his church reaching megachurch status of 2,000 or more in just a few weeks. I’m sure he was speaking tongue-in-cheek. At least, I think he was.

That first week represented the peak of the attendance. Today, only three or four people watch the services online. His story is not unusual in this strange world of the post-quarantine church.

I thank God for the mission opportunities of digital services. I think we have yet to discern all of their potential and future. The streaming of worship services likely did not turn out the way we anticipated thus far, but abandoning it now could prove to be costly to your Great Commission efforts in the future.

This article was originally published at churchanswers.com on November 8 Thom S. Rainer served as president and CEO of LifeWay Christian Resources. Among his greatest joys are his family: his wife Nellie Jo; three sons, Sam, Art, and Jess; and seven grandchildren. Dr. Rainer can be found on Twitter @ThomRainer and at facebook.com/Thom.S.Rainer.