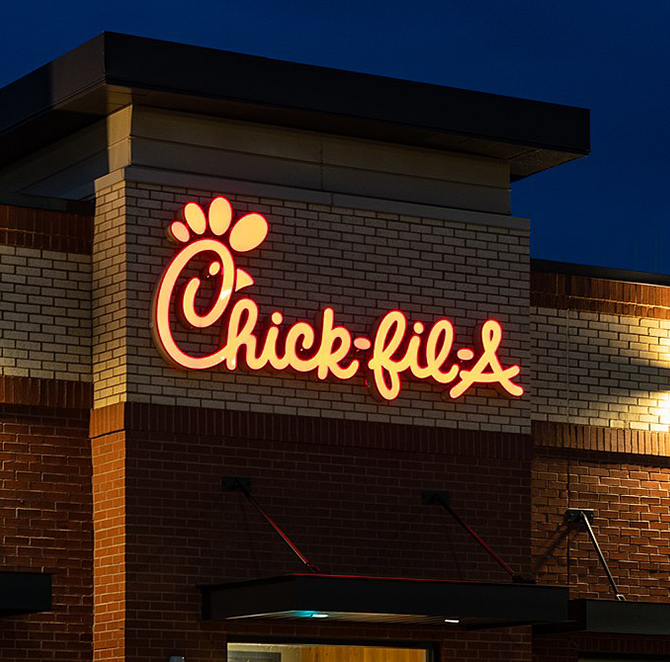 An American group that launched an online petition urging Chick-fil-A to restore its Christian funding has received 89,000 signatures.

The American Family Association is one of the largest and most effective pro-family organizations, with hundreds of thousands of supporters. After reading about the fast food company’s decision to abandon support of The Salvation Army in what seems to be an attempt to appease LGBT activists.

The fast food group issued a statement announcing its new giving changes, stating that, “Starting in 2020, the Chick-fil-A Foundation is introducing a more focused giving approach to provide additional clarity and impact with the causes it supports. Staying true to its mission of nourishing the potential in every child, the Chick-fil-A Foundation will deepen its giving to a smaller number of organizations working exclusively in the areas of education, homelessness and hunger.

This means organizations like The Salvation Army, who previously received funding, will no longer be part of the company’s giving. Chick fil-A opened its first store in the UK recently, but the store was set to close after LGBT supporters protested.

The Salvation Army issued a statement surrounding the matter.

On their petition page, the association stated that, “Chick-fil-A was founded on Christian principles. I heard that from the founder of Chick-fil-A himself, Truett Cathy, when I heard him speak at a prayer breakfast in Tupelo, Mississippi, 20 years ago. Mr. Cathy passed away in 2014.

“I was so impressed with Mr. Cathy’s public expression of faith and his devotion to God. That’s why it saddens me greatly to find out that Chick-fil-A seems to be wavering on those Christian principles.

“As you probably know, Chick-fil-A has been hounded by LGBTQ activists since 2012 when then CEO Dan Cathy, son of Truett Cathy, made a public statement in support of the biblical definition of marriage as being between a man and a woman. Since that time, these LGBTQ stormtroopers and their cohorts in the media have been after Chick-fil-A.

“For the last couple of years, they have been pounding Chick-fil-A over the company’s donations to The Salvation Army, Fellowship of Christian Athletes, and Paul Anderson Youth Home in Georgia. Because these ministries believe what the Bible teaches about human sexuality and marriage, these ministries have been labeled “hate” groups. Therefore, according to LGBTQ groups, Chick-fil-A donates to hate groups.

“Now Chick-fil-A has announced it will no longer make donations to these groups. The company says its contracts with the ministries have simply expired, and they’re moving on. Frankly, I don’t buy it. For all practical purposes, it looks like they have caved to the LGBTQ activists and their illegitimate complaints. I hope I’m wrong.”