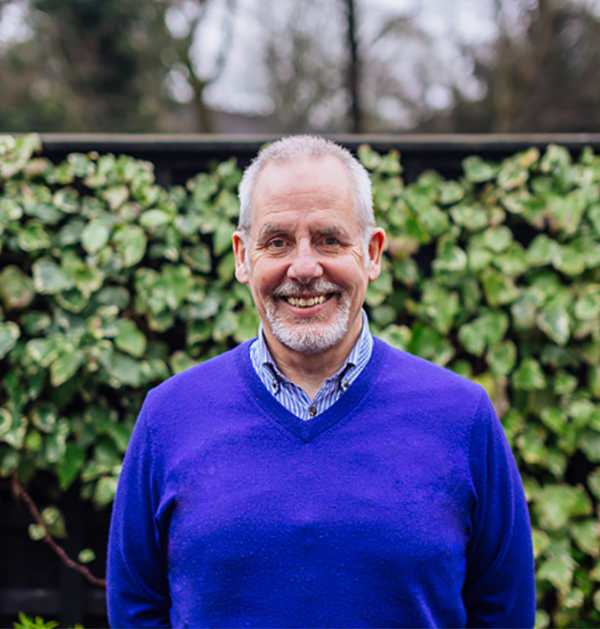 The CEO of church planting group Acts 29 has stepped down after allegedly being accused of “abusive leadership”.

British leader Steve Timmis has been accused of bullying and intimidation. According to Christianity Today, those who had worked with and under the pastor saw “a pattern of spiritual abuse through bullying and intimidation, overbearing demands in the name of mission and discipline, rejection of critical feedback, and an expectation of unconditional loyalty.”

In a video sent out to the church planting network, Acts 29 President Matt Chandler stated the directors were transitioning Steve out of this role.

“A little over two weeks ago, the Board of Acts 29 was made aware of some accusations of abusive leadership against our CEO Steve Timmis,” the group told CT. “The Board launched an investigation of these claims and found evidence that he should be transitioned out of the CEO role immediately. Where there needs to be reconciliation, we are prayerful and committed to seeking it.”

Timmis was also the head pastor of The Crowded House church in Sheffield but left his position on 7 February.

The Crowded House stated on their website, “We write with a concern for the reputation of Christ and a desire to care for his people.

“Steve Timmis, the founder of The Crowded House, has been transitioned out of his role with Acts 29 following allegations about his leadership style. This was followed by an article in Christianity Today about his conduct in the church. On Friday 7th February Steve Timmis resigned as an elder of The Crowded House. We have valued his ministry among us and his role in founding the church. Many of us owe him a personal debt.

“We also feel the weight of the stories told in the article. It is therefore our intention to ask someone from outside our network to explore what has happened and make recommendations. It will be for that person to shape the process, but we want to listen to all concerned with humility. We are willing to hear where we may have failed people. We recognise the need to open ourselves up to external and impartial scrutiny.”

Timms succeeded Mark Driscoll on August 2014, one of the founders of Acts 29, after he and his church at the time, Mars Hill Church were removed from its membership. According to the Acts 29 Board, this was due to “the nature of the accusations against Mark, most of which have been confirmed by him.” Subsequent years saw the network restructure, with a focus on diversification, accountability and devolved leadership, transforming “from an American-based network to a diverse global family of church-planting churches”.