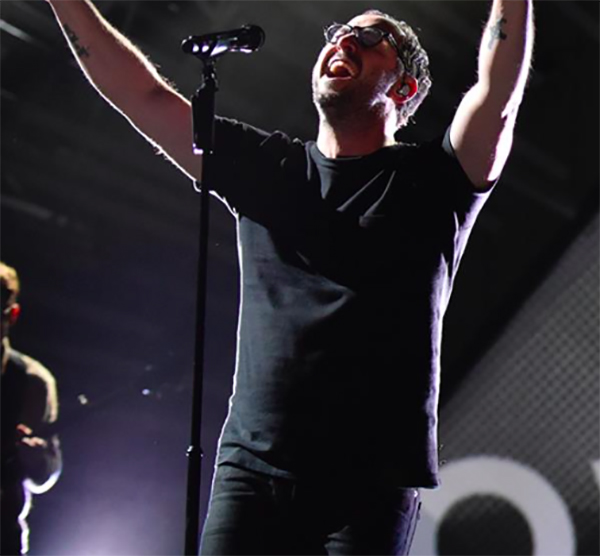 Willow Creek was most famous for its high profile founding pastor, Bill Hybels, along with hosting the popular Willow Creek Leadership Summit. However, the indiscretions of Hybels saw it make global headlines after he was accused  – and removed – over sexual allegations.

Hybels was sacked in 2018 after sexual harassment claims made by women were found to be true. The old board was removed after being found to be slow to act on the allegations, leading to a new Board put in place to take the church into a new era without their celebrity former pastor.

In the statement made last year, the board commented that, “God has blessed Willow Creek Community Church to have a profound impact for His kingdom. Bill Hybels served and contributed to Willow for more than 40 years. Simultaneously, unchecked sin and intimidating behavior resulted in harm that is still felt in this present day.

“We believe that Bill’s denials and failure to acknowledge sinful, intimidating, and overly controlling behavior led leaders to make statements that were misinformed and incomplete. The former Elders, along with the former lead pastors, apologized, expressed remorse, and resigned in 2018.”

Trying to find a new pastor was a stop-start affair, pardon the pun, but after an extensive search, Dummitt, pictured above, described as “an innovative, entrepreneurial pastor and leader” joins the church.

“With a strong passion to help people take first and next steps with God, he is known for his collaborative leadership style and ability to develop strong teams,” the church stated.

“Dave is the founding and lead pastor of 2|42 Community Church in Southeast Michigan. Over the last 15 years, 2|42 has grown from a 35-member launch team meeting in Dave’s living room to more than 10,000 people meeting at seven different campuses each weekend. 2|42 was founded on a commitment to community outreach and radical generosity, so they designed their church buildings to serve as community centers with indoor sports and fitness facilities, cafes, playscapes for kids, and a school for the arts open to the public throughout the week.”

He attended Wheaton College and Asbury Theological Seminary. Passionate about the kingdom of God advancing through church planting, he previously held the role of North American director of NewThing, a global church-planting organization. He also sat on the board of the Solomon Foundation, the fastest-growing church extension fund, for four years.

Earlier this year, the Willow Creek board was forced into damage control mode again after the latest revelations about a church member who was allowed to continue to teach in the church while abuse allegations had been made against him.

The new board has had to come together once more after church member Ann Lindberg took to Facebook to share alleged news that Dr. Gilbert Bilezikian, a long-standing church member and mentor of Bill Hybels, had abused her.

It looks like the troubles of the past two years might finally be behind the megachurch, which has had to re-brand its Willow Creek Leadership Summit to the ‘Global Leadership Network’ in an attempt to rid itself of the stigma that the former name now carries.