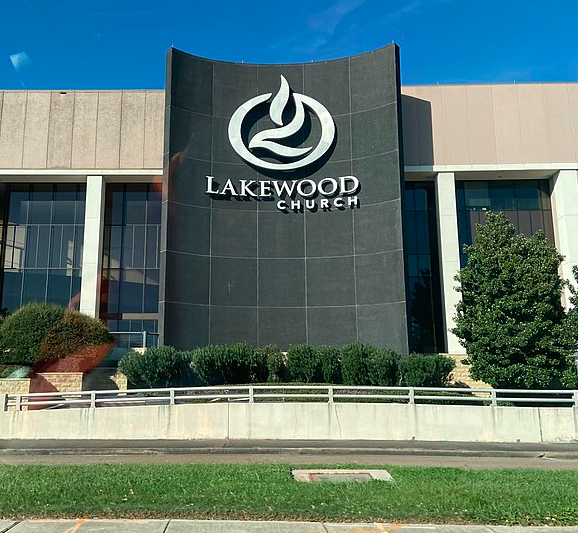 The plumber, known only as ‘Justin’, discovered the money in November when he was called out to the church for some basic plumbing work in one of the church’s bathrooms. Hundreds of thousands of dollars had been reported missing from Joel Osteen’s church back in 2014 and was a matter the police had never been able to bring to a close.

Until now. However, while the money has been found, we might never know who stuffed the cash and checks into the wall of the public bathroom.

Justin stated that as he started working on the toilet and had to remove the tiles and insulation, he then discovered 500 envelopes full of cash and checks found behind a loose toilet.

The plumber said last week that he should be rewarded. “I didn’t solve their case but I solved very key important clues as to what could or may have happened there,” he said.

Crime Stoppers of Houston announced it would give $20,000 to the plumber.

A church spokesperson says the loss was covered by insurance, and they’re happy the plumber is being rewarded for turning in the money.