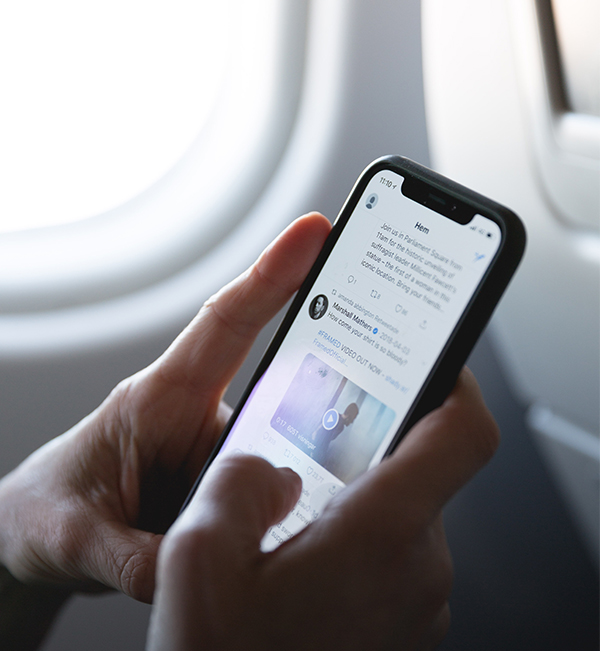 Her trafficker, who was seen in the videos raping the child, was identified using surveillance footage of him at a 7-Eleven where he was spotted with his victim. He is now facing a felony charge.

Sasse’s full letter to the US Attorney General be read below:

The foremost duty of the Department of Justice is to ensure the safety of the American people, especially the most vulnerable among us. In that vein, I write to you today regarding the exploitation of human trafficking victims in pornography streamed over the internet. Action must be taken.