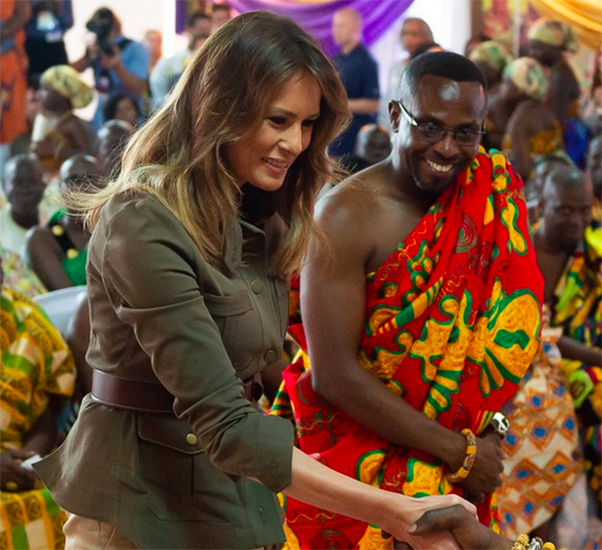 A Missouri pastor who faced a backlash after part of his preach was discovered on Youtube telling women how they need to be hotter to keep their men has apologized.

Stewart-Allen Clark, who is the pastor of the First General Baptist Church in Malden, Missouri, had some advice for Christian women. It’s Clark’s belief that women’s marriages would be better if they would stay in shape. He even refers to Melania Trump in his message.

The video below from late February saw the pastor giving women advice on just how they need to look after themselves.

In a statement posted on the church’s homepage, Clark stated: “To the ladies within the church, ladies in the community, and those viewing our Livestream; I want to say I am deeply sorry for any and all pain or distress that my words brought on you.

“I want to say to the church that I’m truly sorry that I embarrassed you. I have no one else to blame but myself, and I own the hurt I have caused to both people inside and outside the community.

“Since February 28, I have taken a leave of absence. I am meeting regularly with a professional counselor. I have secured an accountability partner, and we are and will continue to meet regularly.

“I recognize and understand that what I said was imprudent and discourteous. I sincerely ask for your forgiveness and to be restored as your pastor. I genuinely believe this is the best way forward.”

“Why is it that women, after they get married, let themselves go? Most women can’t be trophy wives, but all I can say is that not everybody looks like that (referring to Melania Trump).

“If you were sitting in my office, here’s the first thing I would say to you, and boy, I am glad I don’t do marital counseling anymore, is: weight control. How important is this? Let me tell you something: my friend has put a divorce weight on his wife. That’s how important this is.”

On makeup: “Makeup is a good thing. One little boy said, ‘Why do girls wear makeup?’ The answer is that ‘they are ugly and they stink’. You don’t want to be ugly and stink.”

It is not yet known when the pastor, who was forced to take a leave of absence, will resume his duties at the church.