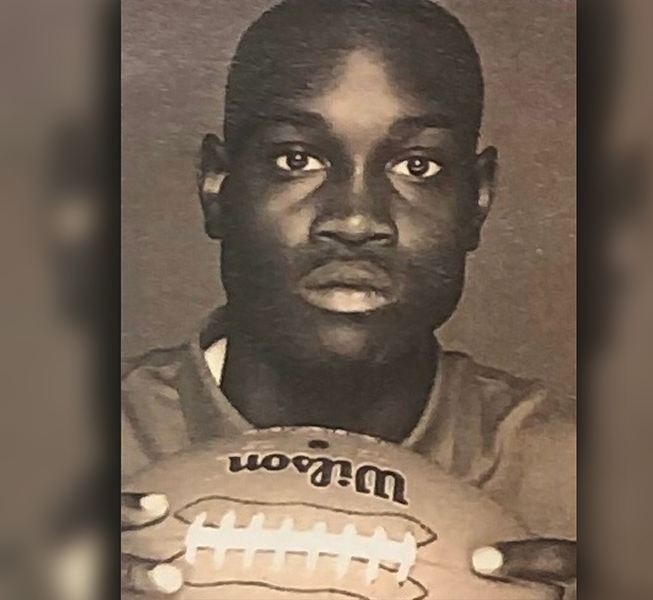 It took the weight of the public – and more than 1.4 million people to sign a petition – for Georgia authorities to arrest the father and son duo who allegedly took the life of Ahmaud Arbery.

The Georgia Bureau of Investigation announced Thursday night that agents had arrested Gregory and Travis McMichael for the murder of Ahmaud Arbery.

In an amazing testimony that will help seal the fate of the two men, Gregory McMichael, 64, and his son Travis McMichael, 34, have admitted to grabbing guns and pursuing Arbery as he jogged in their neighborhood, according to police records.

On February 23, 25-year-old Arbery was shot dead by two white men as he jogged through the Satilla Shores neighborhood of Georgia. Yet the men had not been arrested – even for questioning.

The father and son shooters said they thought that Arbery, who was jogging down the street and wearing shorts and a t-shirt, looked like a burglary suspect involved in several break-ins in the area.

The public outcry has forced Georgia state authorities – albeit two more than two months later – to make their arrest. The McMichaels were taken into custody and will be booked into the Glynn County Jail.

“Earlier this week, I watched a video depicting Mr. Arbery’s last moments alive,” stated Governor Brian Kemp at a news conference. “It is absolutely horrific, and Georgians deserve answers. I have confidence in Vic Reynolds and the Georgia Bureau of Investigation. I know they will work around the clock to thoroughly and independently investigate Mr. Arbery’s death to find the truth.

“In these moments, please pray for his loved ones, the local community, and our state.”