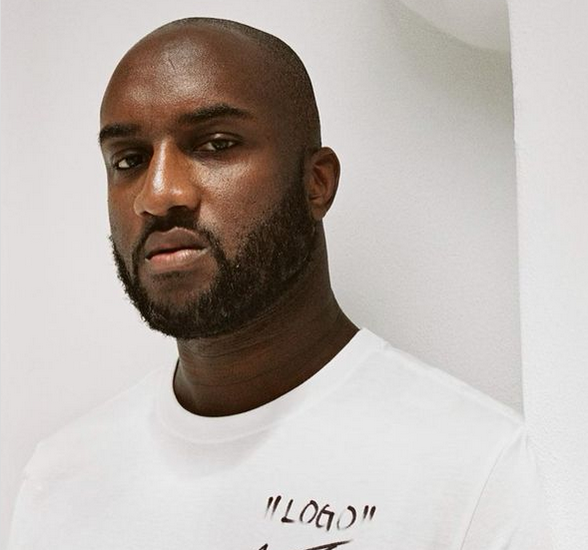 Florida pastor Rich Wilkerson Jr. has spoken out after Louis Vuitton and Off-White designer, Virgil Abloh, passed away after a private battle with cancer.

Abloh, just 41 years-old, was the fashion world’s highest-profile Black designer and the creative mind behind Louis Vuitton’s menswear collections. He in Chicago following a two-year battle with cardiac angiosarcoma, a rare form of cancer. He kept the diagnosis private.

Rich Wilkerson Jr., the pastor of Vous Church in Miami, spoke out on his death. In an Instagram post, he stated: “My heart grieves for the loss of a dear friend. Virgil made the world a better place. His soul was filled with creativity that could only come from God.

“Love flowed steadily through his life and any time spent together made me more thoughtful, humble and aware of the beauty that surrounds us each day. I watched Virgil fight valiantly with a bravery that is truly supernatural. Never complaining, always full of faith, looking ahead and standing on the promises of God. He focused fearlessly on allowing all the life and innovation within him to be fully known until his very last breath.

“Your life forever changed me, Virgil. And I know I’ll see you again. We grieve and surround your family with prayers and support. We find hope in the assurance that this is not goodbye, it is see you later. Until then, my friend.”

Abloh was the artistic director of Louis Vuitton’s menswear collection beginning in 2018, and was given increased creative responsibilities across the LVMH brand in early 2021. Abloh was also the chief executive officer of the Milan-based label Off-White, a fashion house he founded in 2012.

A trained architect, Abloh, who also worked in Chicago street fashion, entered the world of international fashion with an internship at Fendi in 2009, alongside American rapper Kanye West. The two then began an artistic collaboration that would launch Abloh’s career into founding Off-White. The first African-American to be artistic director at a French luxury fashion house, Abloh was named by Time magazine as one of the 100 most influential people in the world in 2018.

Abloh’s design aesthetic which bridged streetwear and luxury clothing was described as transformative by the The New York Times. According to The Wall Street Journal, he reached a level of global fame unusual for a designer — an inspirational figure, said the BBC.

In 2020, he established the Virgil Abloh “Post-Modern” Scholarship Fund. Abloh raised $1 million for the scholarships which will be managed by the Fashion Scholarship Fund to assist Black students. Also that year, with Nike he finished the redesign and renovations of the Boys and Girls Club facility in East Garfield Park, Chicago.

Louis Vuitton paid tribute to the life and legacy of what they called a “creative genius” with a presentation of his Spring-Summer 2022 Collection in Miami on November 30th.

He is survived by his wife and two children.