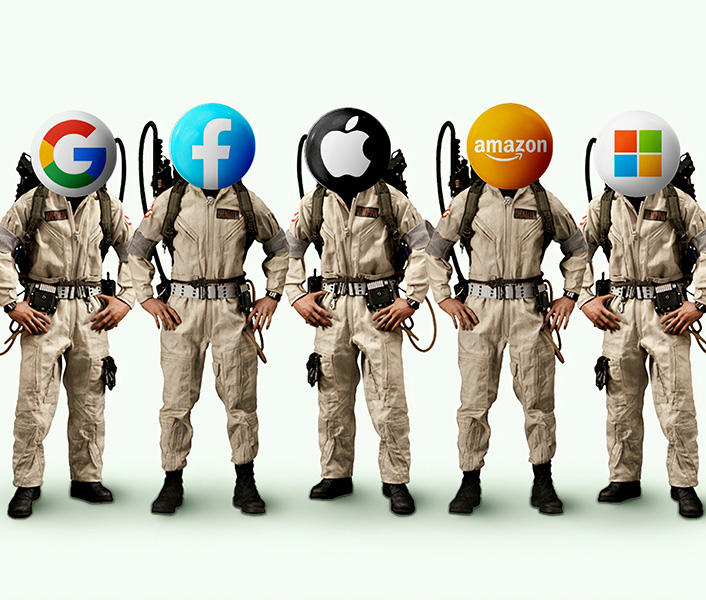 A pro-life movie has been removed from Amazon and Amazon Prime after the online giant stated it was due to poor reviews.

Producer Marcus Pittman, who was interviewed about the tech giant’s move in deleting “Babies Are Still Murdered Here“, explained that the reviews were mostly 5-star, meaning there is no case as to why it has suddenly been removed from sale.

A quick visit to the product’s link on Amazon shows the movie is advertised for sale – that is until you actually try and watch the trailer or add to your wishlist.

“Babies are Still Murdered Here” originally appeared on Amazon Prime Video in December. However, Pittman found out about the movie’s removal when fans began alerting him that it could no longer be found on the platform. Pittman was informed that due to low user ratings, the film was removed. However, their claims don’t add up as the film has been very highly rated, with 340 plus reviews yielding a five star average.

As the movie’s description states, “The pro-life movement has been around as long as Roe V Wade, who are they, what do they do? Are they effective? This documentary goes into the deep underpinnings of major national lobbyist groups to find out why after 46 years Babies Are Still Murdered Here?

“This is becoming a common theme amongst big tech,” Pittman explained. “As soon as their algorithms see certain keywords, products and comments are being removed.

“There is a bias against Christianity that we are going to see more and more on Amazon and especially as they grow. I think Amazon has probably been a lot more behind the scenes (in discriminating against Christian products) and they haven’t brought a lot attention on themselves.

“People don’t think about Amazon much, unless you are thinking about shopping, but over 50% of websites are hosted on their servers, so it is a pretty big deal.”

To date, Amazon has not released a comment on the matter.