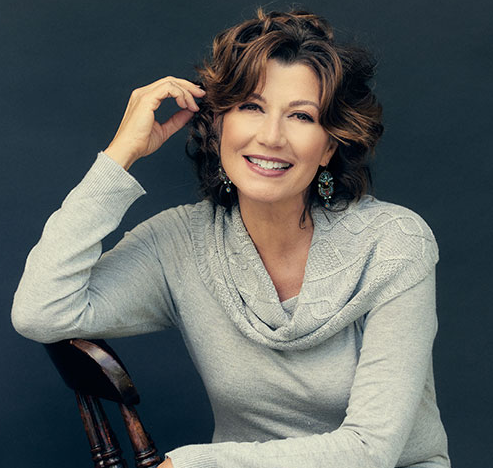 Amy Grant will host her gay niece’s wedding, a move sure to draw mixed reactions from Christians.

Grant’s decision is being made at the same time as U.S. President Joe Biden signed the controversial Respect for Marriage Act into law.

In an interview with the Washington Post, Grant, a pioneer of Christian music, said that the word “welcome” comes up frequently when talking to Grant. In recent years, she has voiced support for the LGBTQ community, where she has had a large fan base for decades. Now, she talks about her and Gill’s plans to host her niece’s wedding at their farm, which is her family’s “first bride and bride” nuptials.

“Honestly, from a faith perspective, I do always say, ‘Jesus, you just narrowed it down to two things: love God and love each other,’ ” Grant said. “I mean, hey — that’s pretty simple.”

The news is drawing mixed reactions, especially given that she is offering to host the event, rather than simply attend it.

Grant added to her career-encompassing list of accolades earlier this month when she was recognized for her achievements in the arts at the 45th annual Kennedy Center Honors in Washington, D.C.

Accompanied by her husband – country-music superstar, Vince Gill – Grant, a trailblazing singer/songwriter in her own right, became the first contemporary Christian artist to receive a Kennedy Center Honor.

Grant was also forced to re-schedule her August tour after a bicycle accident while riding with a friend in Nashville, Tennessee. She has reportedly made a full recovery.