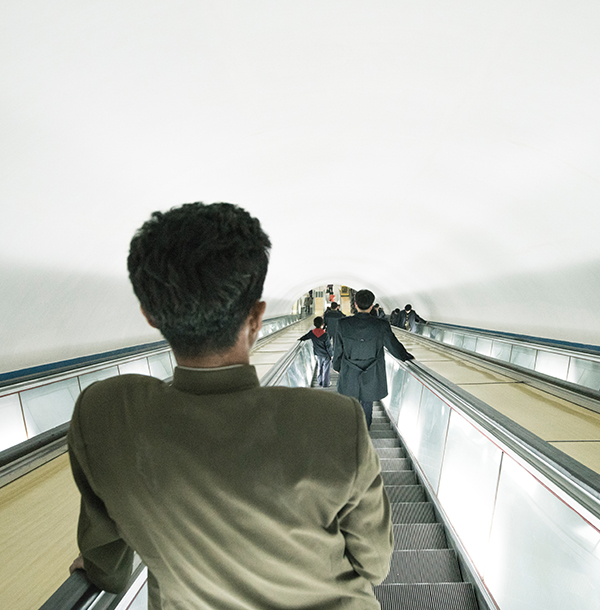 North Korea has been named as the most dangerous place to live as a Christian as Open Doors announced the 2020 World Watch List at a press conference in Washington, D.C.

The Christian charity also revealed that Christians living in China are experiencing unprecedented levels of persecution and their quality of life is deteriorating at an alarming rate. China jumped four spots, from #27 in 2019 to #23 in 2020, on the annual list which ranks the top 50 most dangerous countries for Christians.

Christians in China face persecution mostly because of the continuing and intensifying emphasis on ideology and the overarching goal of preserving the rule of the Communist Party in a country where—according to Open Doors–more than 97 million people now identify as Christian.

Based on the World Watch List data, China saw a steep increase in the number of attacks on churches within the last year. Whereas there were 1,847 attacks reported on churches worldwide in 2019, in 2020, this number is conservatively estimated to be at least 5,576 in China alone.

“The Chinese government is nearly single-handedly responsible for the steep increase in churches and Christian buildings attacked in 2019,” said David Curry, President and CEO of Open Doors. “Their newest policies are penalizing minority Christians in unprecedented ways. If they continue down this path they will be the single largest violator of human rights worldwide.”

Policies enacted by the Communist Party in 2018 aimed to Sinicize the church have been enforced in more and more territories, resulting in the dramatic increase of persecution against Christians. These regulations on religion are strictly applied, increasingly spread throughout the country, and seriously limit freedom. Tighter restrictions forbid children under the age of 18 from attending church. Places of worship are monitored, and pastors are increasingly being asked to register with the government—if they refuse, they risk church closure and arrest. More than 5,500 churches in China have been closed down, and churches in at least 23 provinces have been harassed or shuttered.

China’s technologically advanced system of control and surveillance also impacts the church, as registered churches are required to allow cameras in services to monitor congregants.

Based on the World Watch List data and the trade agreement currently unfolding between China and the U.S., Curry adds, “Phase one of the United States’ new trade deal with China doesn’t change the fact that China is a massive violator of Human Rights, particularly religious freedom violations against Christians, Muslims and Tibetans. Phase two must address this if we are to see normalized relations.”