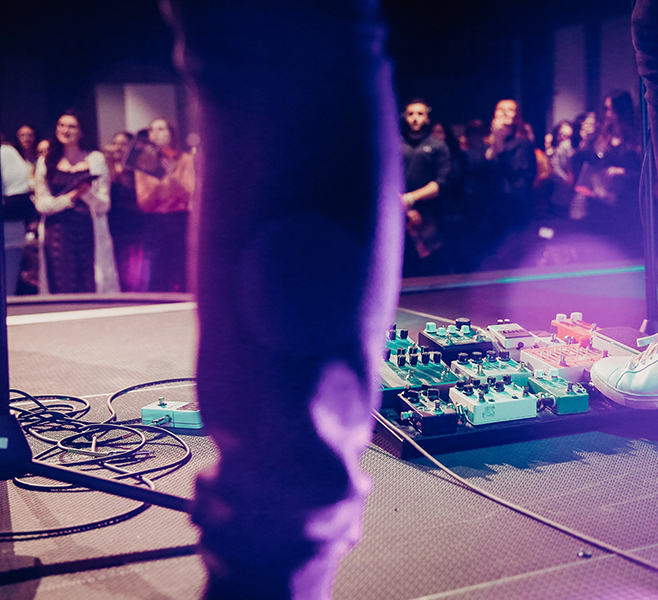 On April 1, 1981, I began full-time ministry. Since then, I’ve thought a lot about my early days as a pastor – both the good and the bad. Here are 11 things I learned the hard way as a pastor:

1. I really didn’t know how to exegete and preach the Word. I thought I did because I followed the models of other preachers and used sermon outline books. I look back now, though, and I pray God has supernaturally destroyed any sermon cassette tapes that bear my name. Seriously.

2. I needed counseling training. I have no question that folks can counsel with only the Word, but I needed help in understanding problems and applying the Word appropriately. I was a single pastor for a number of years, but it didn’t take me long after marriage to learn I didn’t know anything about marriage counseling, either.

3. I did not know my community. What I realized too late was that I knew the community most connected to my church members. I didn’t know the community completely disconnected from the church world.

4. It’s easy to avoid accountability in the pastorate. Especially as a single-staff leader, it’s easy to do ministry (or something) without many folks knowing your schedule, your activities, your outreach, etc. Laziness lurks when accountability is non-existent.

5. Evangelistic fire needs fuel to continue burning. I was an on-fire evangelist my first years as a pastor (in fact, I’m sure I was a bit obnoxious at times). Ministry, though, had a way of diverting my attention so my fire for telling everybody about Jesus diminished for a while.

6. Evangelistic growth without discipleship leads to whining. That’s inevitable, actually. If the church has a large number of baby Christians who are not led to growth, they remain babies – even after we place them in leadership positions.

7. Marriage ministry must be more than reactive. I spent too long working to clean up marital problems among members before I realized we needed to teach youth and young adults about biblical standards of marriage.

8. If you think you must (or can) fix everything, you’re probably idolatrous. Only God can fix everything. When I thought I could – and had to if I were a good pastor – I had placed myself in the position of God.

9. I could (and still can) do ministry in my own power. It stings to write those words even now. Training and experience might make us sound good and lead decently, but they do not automatically result in a display of God’s power.

10. Rest and exercise matter. More than once in 39+ years of ministry, I’ve burned out at least briefly. I haven’t always taken care of myself as I should.

Frankly, I’m still learning this lesson. Pray for me that I will learn it well.
Apart from God’s grace, I’m fairly stupid. Actually, I could write several more posts like this one to prove my point. I promise.

This article was written by Chuck Lawless and originally published at ThomRainer.com on March 11. Thom S. Rainer served as president and CEO of LifeWay Christian Resources. Among his greatest joys are his family: his wife Nellie Jo; three sons, Sam, Art, and Jess; and seven grandchildren. Dr. Rainer can be found on Twitter @ThomRainer and at facebook.com/Thom.S.Rainer.