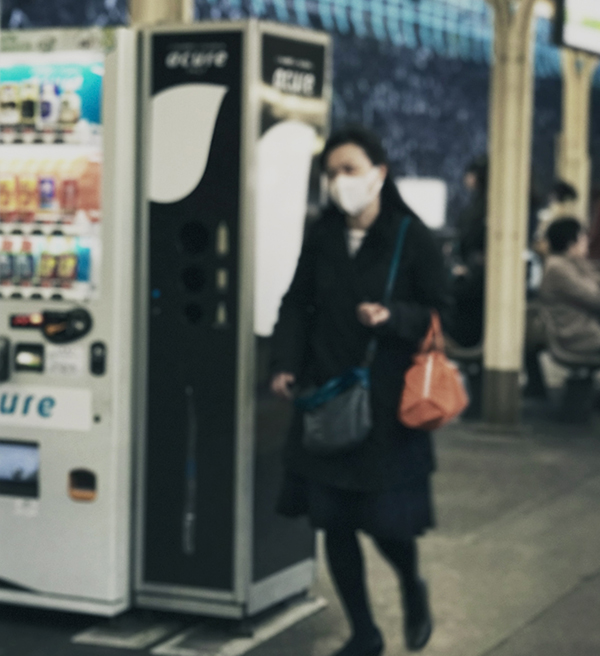 Amid the outbreak of the coronavirus, which has infected thousands in China after spreading from the city of Wuhan, the Vatican has initiated some 600,000 masks being sent to China.

The initiative is reportedly a joint initiative of the Office of Papal Charities and the Missionary Centre of the Chinese Church in Italy. Between 600,000 and 700,000 masks have been sent to Wuhan (Hubei), the epicentre of the epidemic, also to Zhejiand and Fujian provinces, where the coronavirus appears to affect most in China.

The Catholic News Service reported that the masks were paid for by the Vatican and Chinese Christian communities in Italy, while airline companies, including China Southern Airlines, provided free shipment, the report said.

“I hope the supplies could reach where they are needed as soon as possible, so that people who are suffering the disease could feel the concern from the Holy See. The whole world is standing together to fight the virus,” Father Han told The Global Times.

During his Sunday Angelus address Jan. 26, Pope Francis expressed condolences to the victims of the virus and his support for efforts to fight its spread.

“I wish to be close to and pray for the people who are sick because of the virus that has spread through China,” the pope said. “May the Lord welcome the dead into his peace, comfort families and sustain the great commitment by the Chinese community that has already been put in place to combat the epidemic.”

The fast-spreading illness has now spread to over 20 countries around the world. The death toll has risen to 425 people in China with more than 20,000 confirmed cases, leading the World Health Organisation (WHO) to declare a global epidemic.

The demand for face masks has continued to surge in many places around the world including Hong Kong, Japan and Australia as the Wuhan coronavirus outbreak has spread.