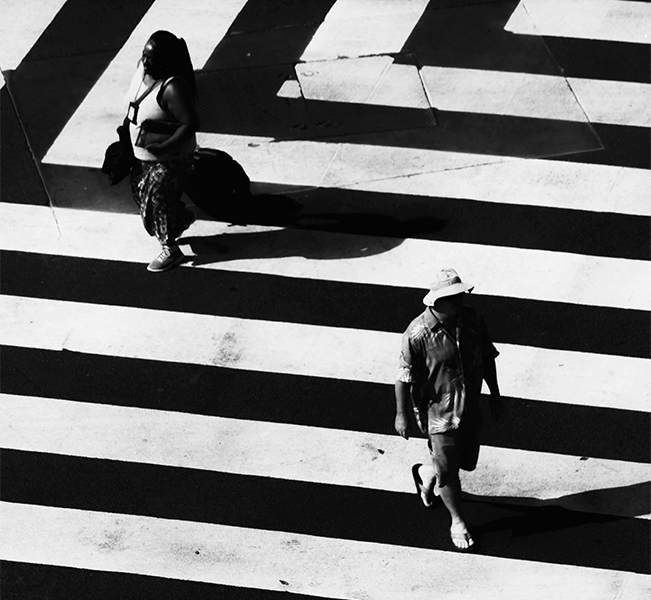 And just as frustrating, as we’ve sought immunity from the COVID-19 virus, we’ve also nearly become immune to the violent protests throughout the past year. Remember when as many as 10,000 protesters took over the Wisconsin State Capitol building? Or when protesters set up CHAZ – the “Capitol Hill Autonomous Zone” over a six block area of Seattle and set fire to the police station – and the mayor called it a “summer of love?”

Thugs are thugs no matter what political persuasion or how many people try to justify and even romanticize violent criminal behavior.

But yesterday, while the latest band of idiots tried to storm the United States Capitol building, on that same day, I was in 3 cities: Los Angeles, Dallas, and New Orleans – and let me tell you what I saw:

When I arrived at my hotel, the clerk was busy fulfilling my online request for an extra foam pillow. I crossed the street and ate dinner at a restaurant (no I wasn’t in LA) and the waiter couldn’t have been nicer. Earlier in the day I was sitting in the airline terminal between an African-American guy and an Italian-American guy and we had a delightful conversation about the Cleveland Browns finally making the playoffs.

The bottom line is that we often forget we live in a media driven culture with hyper-partisan news, and a social media echo chamber. And in the media world, the loudest voices find the biggest audiences.

And it can make people crazy. Or worse – make us think what we see on TV or social media is the heart of America. But outside that world, the vast, vast, vast majority of Americans are going about their business, and just want to do the right thing, raise their families, do good work, and contribute. Even in our worst moments, the thugs aren’t the majority, and the violent voices are the fringe.

That’s not to say that we don’t have serious problems in America. We do, and we need to be vigilant about solving those problems, and fast. But the reflection of America we get from the media distorts who we really are.

Remember, we’ve been through a Civil War and survived. In 1858 a brawl even broke out in the House of Representatives that started with insults and ended in physical blows. More than 30 members joined the melee. This stuff isn’t new, and it’s not the end of the world.

And once again, the morons who stormed the Capitol yesterday – just like the morons who set up CHAZ or loot buildings don’t represent America. This country is made up of millions of good people of all races and backgrounds just trying to do the right thing.

They aren’t violent, don’t set fires, or scream into cameras, they just quietly live their lives.

In spite of the madness that happened yesterday, we’ll figure this out.

And for the record, I’m proud to be part of a country where that can happen.