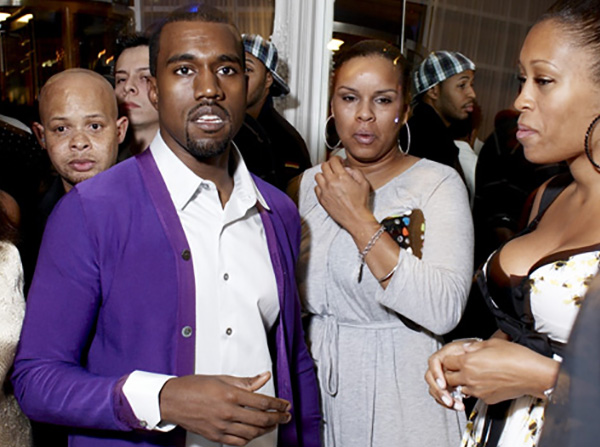 Kanye West has spoken at Joel Osteen’s megachurch in Houston on Sunday, telling the audience that “the only superstar is Jesus.”

The Grammy award-winning artist, who has spiked interest in Christianity like perhaps no other artist has before, spoke at Lakewood Church.

Between he and his megastar wife, Kim Kardashian, they have the influence over a young generation like Christianity has never seen before.

“The greatest artist that God ever created is now working for Him. I’m here in service to God,” he stated. “No weapon formed against me shall prosper. The only superstar is Jesus.

“The devil will come and do everything he can to distract people from showing service to the Lord. The arrogance you saw me use before is being used for God now, he said.

“Every time I stand up, I am drawing a line in the sand and saying I’m here in service for God.”

While in Texas, he also made surprise appearances at two Harris County jails in Houston on Friday.

Kanye has recently launched his new album, as well as earlier this year launching his own church service called Kanye Sunday Services.