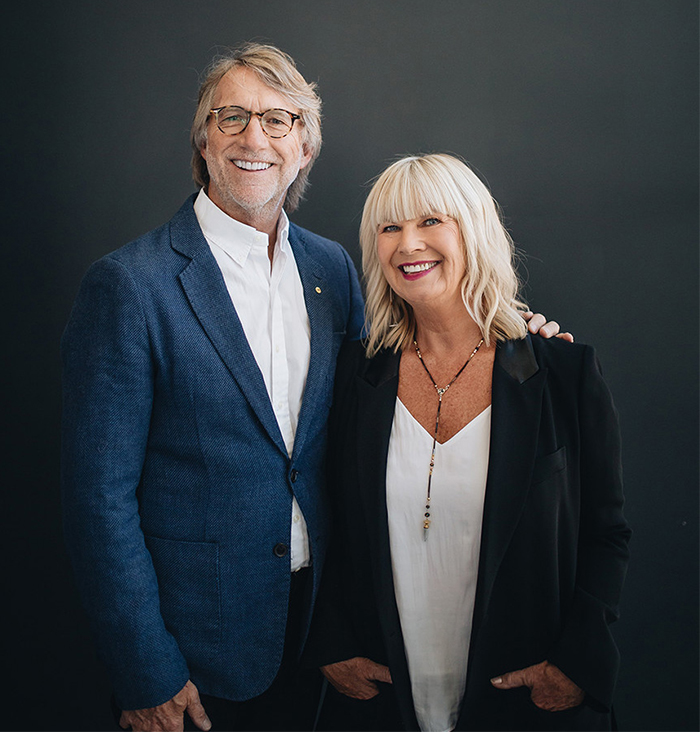 An Australian Pentecostal church has been forced to defend itself again after an Australian TV program has continued its investigations.

C3 Church, founded in Sydney Australia, has been the focus of A Current Affair, a TV show that aims to expose dodgy tradespeople, rip off financial planners, con artists, neighbor disputes, and more. The church was founded by Phil and Christine Pringle, pictured above.

The TV program has even dragged the country’s prime minister into the expose. Scott Morrison was the Australian Treasurer at the time and opened the C3 central city church.

The church was attacked by the same TV program in late September, with a two-part special covering the church and disgruntled former members. Now the show is back, this time focusing on a new round of unhappy former members happy to drag Christianity back through the mud.

The recent video can be seen below.

One of the former members is Hayley Stewart, who the show states now lives in homeless accommodation. She told the program that she was told to stop taking her medication, a claim the church strenuously denies.

She told A Current Affair, “If you’re a poor person, you’re basically not trying enough you need more faith you just gotta’ get back up and pray about it.”

C3 Church has issued a fresh response to the above program, including disputing the fact that Miss Stewart was advised to stop taking medication.

“C3 has a robust approach to managing mental health issues which encompasses a four-pronged, consultative approach which is that the individual must have a: GP; a Psychologist; a regular C3 support person; and then a C3 Pastor in an oversight capacity,” the statement said.

“All members of this team work together in consultation and agreement on all steps.

“We also have clear policies around medication prescribed by medical professionals, which is never to advise people to change any medication without clearance from their doctor.

“C3 is constantly aware of the importance of keeping people safe and not trying to operate beyond our team’s level of expertise in managing issues of this nature and is committed to ongoing training of leaders and volunteers across the Church.”

As Christians, where do we draw the line? The statement from C3 shows 61,000 Australians attend services each month, also outlining that the church has been in operation for more than 39 years. Yet at the same time, any megachurch is at the mercy of ex-members who may be disgruntled and happy to air their views to the nation.

Australians have watched Hillsong get ‘dragged through the mud’ by the same types of programs for more than ten years. It seems the media has run its course with the criticism of Hillsong criticism, and C3 looks to be next in their sights.