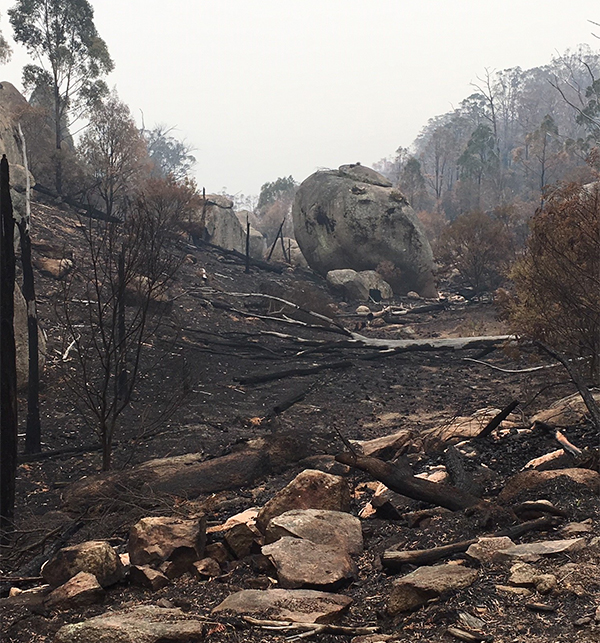 An Australian Archbishop has called for prayer as fires are ravaging parts of Australia.

Anglican Archbishop Glenn Davies has called on Australians to pray as a state of emergency has been declared. At least 20 people had died, including three volunteer firefighters in the Australian state of New South Wales, and more than 1,400 homes have been destroyed in bushfires since October.

Sydney Anglicans reports that Archbishop Davies wrote to churches noting that many, especially in the Wollongong region, where the fires are destroying parts of the New South Wales south coast, have been arranging special prayer meetings as well as practical offers of support to those affected.

It is ironic that as we in America freeze through the depths of winter, the country of Australia, during its summer season, is burning up.

“Our January Sunday services will give us all an opportunity for bringing our prayers to God for his mercy to flow, and indeed for rain to fall.” Dr Davies said.

The Archbishop issued a special prayer, which asks for protection for the firefighters.

“Our hearts cry out to you for those who have lost loved ones, and those who have lost properties in the wake of these ravaging fires,” he prayed. “Father we pray, in your mercy, restrain the forces of nature from creating catastrophic damage; in your mercy protect human life.” the prayer reads. “Guard those volunteers, rural fire service personnel and emergency services who selflessly step into the breach to fight these fires. Guide police and authorities who help evacuate and shelter those who are displaced.  Bring comfort and healing to all who suffer loss.”

Churches and supporters of The Archbishop of Sydney’s Anglican Aid have raised more than $300,000 in relief funding for communities affected by drought and bushfire, with more donations being received daily.

Many Australians are angry that the country’s Prime Minister, Scott Morrison, himself an evangelical Christian, was in Hawaii, on vacation, when the fires started. While he cut short his holiday, the fact he was not in the country, along with all the talk on climate change and the fact Australia is not at the forefront of such discussions, has left many Australians angry.