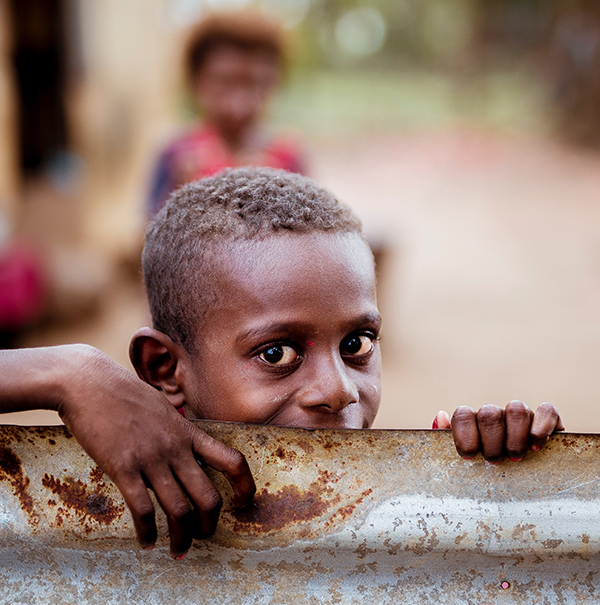 The Australian arm of World Vision has allegedly been accused of corruption after the father of one of the organization’s executives received kickbacks for organizing printing contracts.

Australian newspapers The Sydney Morning Herald and The Age have been following the story in which they allege executive Zane Kuramoto brought in his dad, Glenn, with a printing background, to oversee the printing of millions of dollars worth of donation mailing campaigns.

The Sydney Morning Herald and The Age allege that Glenn Kuramoto set up the tendering process to favor a printing company he had close contacts with, then in turn not only awarding them the contract, but negotiating a $3,000 per month ongoing ‘spotters fee’ for securing the work on their behalf.

The executive is not expected to have known that his father was receiving secret payments, nor are any World Vision staff implicated in the allegations.

The Age stated that, “On Friday, World Vision’s chief financial officer, Gordon Allison, said the charity was “deeply concerned by the allegations of inappropriate conduct” and had called in Victoria Police and auditors KPMG “to undertake a formal, independent investigation of this matter”.

An email obtained by the newspapers shows Glenn Kuramoto stating that he favored them in the tender process, and then expected to negotiate fees for himself.

It is not expected that any staff members at World Vision were aware of these secret kickbacks.

The investigation is expected to be a devastating blow for Australia’s biggest charity. Over the last number of years, there has been criticism of large charities that too much of the money raised is spent on administration and not enough going out into the fields.

Charities are also under pressure as more and more money is raised for charitable projects through platforms like GoFundMe, where one hundred percent of the funds are generally used for their stated purposes.