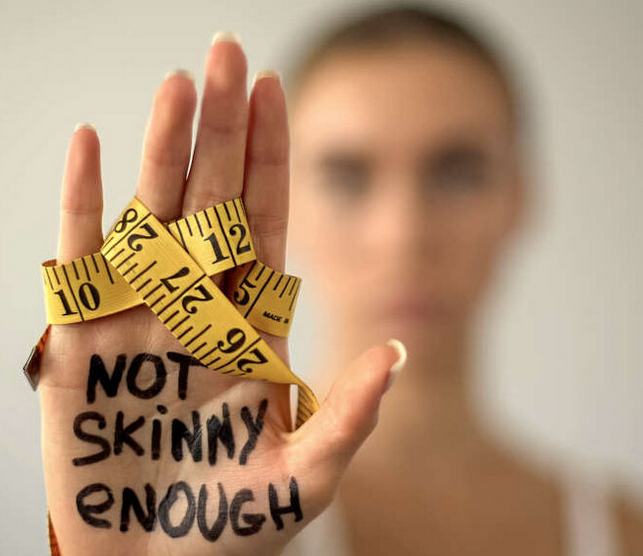 The title of this post has so many implications on every level of living. But my purpose here is with your career and calling.

I worked with a church recently who completed a massive update to their sound system. It was in desperate need, and although it was expensive, it positively transformed the Sunday service experience.

When I asked why they’d gone so long with a truly terrible sound system, the surprising response was, “We’d just gotten used to it.”

That means the long-time members didn’t think it needed changing because they were used to it. But it was absolute torture for new visitors. (And it was a big reason those new visitors weren’t coming back.)

That made me think: “What have I tolerated that I shouldn’t?”

The list is long, and worth thinking about. We can – and should – be tolerant of other ideas, and civil in our relationships. But when it comes to tolerating personal habits in our work and calling, it’s time we raise the bar. As G.K. Chesterton said:

“Tolerance is the virtue of the man without convictions.”