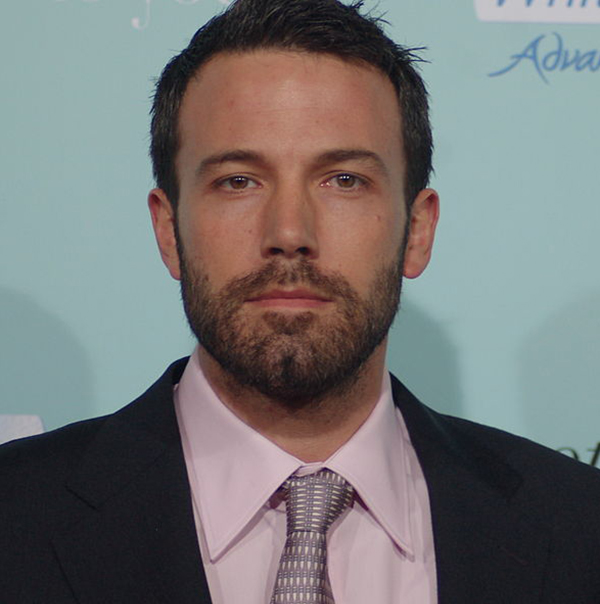 After a high profile spit with his wife and a battle with the bottle, Ben Affleck has opened up on the role his faith in God plays in his life.

Affleck spoke with ErwinMcManus at Mosaic Church in Los Angeles ahead of the release of his latest movie, “The Way Back”. He shared how he still goes to church on Sundays with his ex-wife, Hollywood actress Jennifer Garner.

Affleck’s battles with alcohol became public when a video of the star heavily inebriated went viral. From there, Garner checked him into rehab. But his children are put first, and he and Garner are working together to ensure that their loves are as normal as possible.

“Faith is something I have, and it’s also something that has been a struggle for me,” he told McManus on stage. “Going to church: I really find Christian teaching beautiful and moving. The hard thing for me, when I struggle, when I suffer, when I see things that are painful, I have doubts. How is there a God that allows this to happen?

In “The Way Back”, Affleck plays a widowed, former basketball all-star struggling with addiction and attempts to comeback by becoming the coach of a disparate, ethnically mixed high school basketball team at his alma mater.