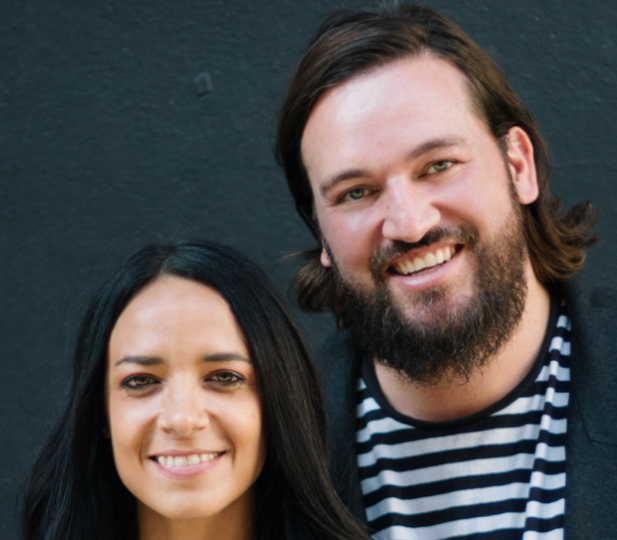 Ben Houston, son of former Hillsong pastors Brian and Bobbie Houston, has headed back to Australia to spend some time with his father.

Based in Los Angeles, where he and his wife Lucille are the Global Online Lead Pastors of Hillsong Church, Ben has come home to show some support for his father, who, after stepping down from the church he founded, is no doubt going through a difficult time.

The Houstons have had perhaps the toughest month of their life, with both Brian and Bobbie having been forced to step down from their roles. Brian resigned over indiscretions towards town women were revealed, while Bobbie was soon after made redundant.

In an Instagram post, Brian Houston said, “How good is it when family meet for the very first time. Ben hasn’t been to Australia for 3 years and @lido.rockstar is only 20 months old. Love at first sight!”

Brian’s wife, Bobbie, commented, “I miss this pooch … and disappointed to have missed seeing my beautiful Bennie. Never mind. Our Family Chat is pretty lovely.”

While she is away from her family, there appear to be no issues between the Houstons, who have shown a bond since Brian’s shock resignation over. Brian recently shared on Instagram, “It’s not been an easy week but we have each other.. And that’s special. Thank you to all of you who have been so consistent in sending your encouragement, love and support. We are so grateful.”

Their daughter, Laura, has also shown her support for her parents.

While Brian and Bobbie are no longer part of Hillsong, their three children are still actively involved. Eldest son Joel, based in New York, is heavily involved in Hillsong’s music arm. Laura heads up youth in Sydney, while Ben is based in California.

Hillsong Church was started by Brian and Bobbie Houston in 1983 as Sunday night outreach meetings that initially attracted a few dozen people.