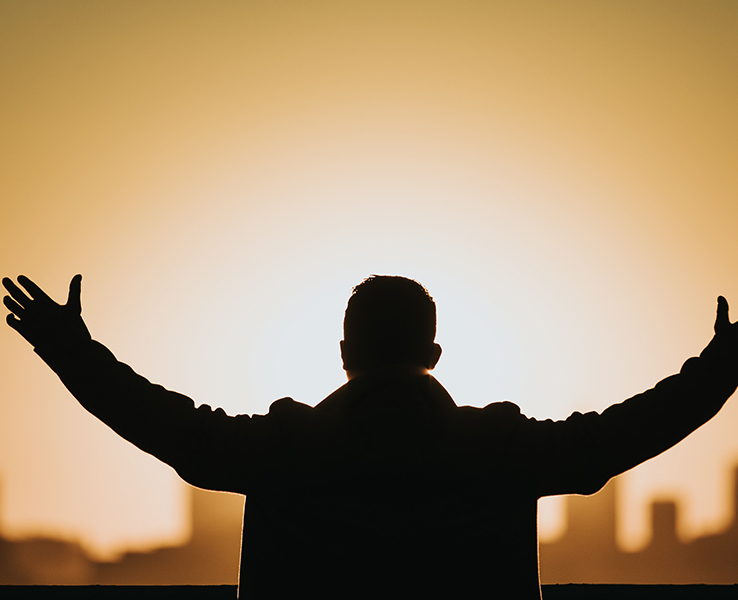 The Bethel pastor who issued an apology after prophesying that Donald Trump would win the Presidential election has removed the video in which he apologized.

Kris Vallotton, who prophesied that Donald Trump would win last week’s election, issued an apology, stating it was a “major, major mistake”.

Related: Do We Need to Hold the Prophets to Account?

The Senior Associate Leader of Bethel Church in Redding, California, who is also the cofounder of the Bethel School of Ministry, has removed the apology below from social media while we await the outcome of potential legal action.

“Many have people asked me why I took my apology video down,” he stated in a Facebook post. “After doing a lot more research, I decided to wait until the official vote count is complete as it appears that there is a significant amount of discrepancy in the process.

“In the meantime I will be praying and believing for the will of the Lord to be done. If the outcome remains the same, I will repost my apology video. If my prophetic word turns out to be right, I will do the chicken dance in my spandex. God’s speed- humility is still the way forward!”

Expecting a raft of critical comments, he also stated, “Please don’t be rude or argue on my social page. Life is too short and you won’t change anyone’s mind arguing on a comment box on a social page.”

The pastor did, however, prophesy back in 2015 that Trump would win 2016’s election.