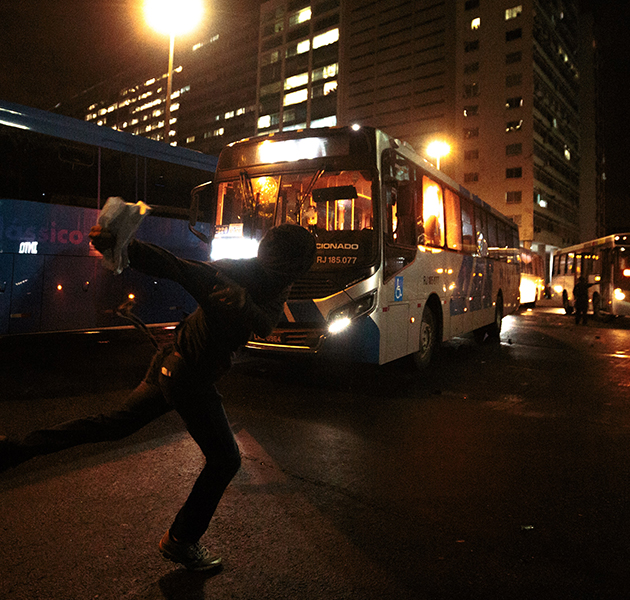 The Billy Graham Rapid Response Team (RRT) is sending trained chaplains to Minneapolis, Minnesota, to support the community experiencing a time of crisis surrounding the death of George Floyd.

“Our chaplains have specialized training and experience, and are coming from across the United States to share God’s hope in Minneapolis, which was home to the Billy Graham Evangelistic Association for 50 years,” said International Director of the RRT Jack Munday. “We are praying for the entire community and – along with supporting those who are hurting – our chaplains will encourage local churches and pastors to be involved and provide prayer support.”

Franklin Graham, president and CEO of the Billy Graham Evangelistic Association, posted about the recent events on his Facebook page, saying, “This makes me sick to my stomach. What took place Monday on a Minneapolis street, by the Minneapolis Police Department should deeply concern each and every American. It’s inexcusable. To watch a police officer kill an unarmed black man—with no concern on his face, his hand in his pocket, indifferent to the bystanders begging for something to be done to help the man—is so disturbing.

“He and the other officers on the scene refused to listen and refused to respond. I hope they have deep regret and remorse for their actions. Police are not the judge and jury. These officers will have to stand before God and the authorities on this earth for what they have done.

“Thankfully, this is not the story of every police department. Most men and women who work in law enforcement are tremendous servants who put their lives on the line every day to protect their communities. We need to pray that God will give them wisdom and grace to face the storms that they encounter.

“I hope every police department will learn from this and make the changes needed to never let something like this happen again. Pray for George Floyd’s family, loved ones, and friends, that God will put His loving arms around them and comfort them during this tragedy.”

A total of 12 crisis-trained chaplains are headed to Minneapolis, three of whom were on-site Thursday afternoon. The RRT’s Mobile Ministry Center and other RRT vehicles left from Charlotte Thursday morning and will arrive in Minneapolis on Friday.

The police officer involved in the death of George Floyd, Derek Chauvin, pictured above, has been charged Friday with third-degree murder and manslaughter. The other three officers involved in the incident that has sparked protests across the state is ongoing.

Minnesota’s governor has ordered full mobilization of the national guard as the protests continue. As New York’s mayor stated in a video posted to Twitter, “Structural racism haunts the lives of people of color. What we’re seeing is an overflow due to decades of injustices. I see my own privilege and can only understand so much. I know enough to say that for the Black community every day is pervaded by racism. We will do better.”