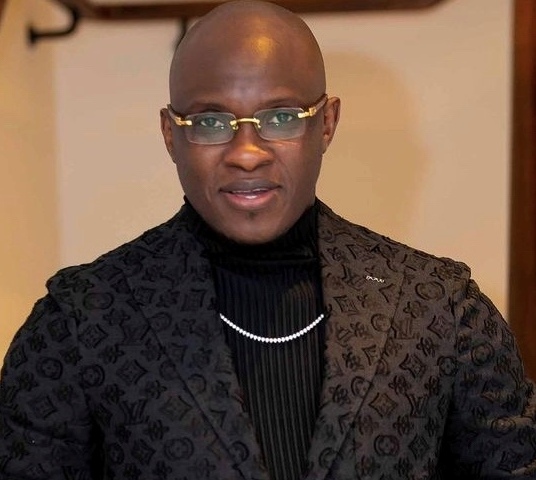 The footage has to be seen to be believed, but a British pastor has told his worship team to stop singing midway through a worship song, telling the congregation the song was “boring me to death.”

Pastor Tobi Adegboyega, in the footage shared to Twitter below, can be seen telling the band to stop.

“Okay thank you guys be seated please,” he told the congregation. “(Worship leader) Livingstone is amazing but that song was boring me to death so I had to come up, that was just long.

“But thank you, we’ll sing together in a minute. I was sleeping off.”

In June, the London-based church was told to close down after a High Court ruling found that it had not accounted for £1.87 million in expenses. In what is being called a serious fraud, SPAC Nation was wound up over what the court deemed “serious financial mismanagement”

Salvation Proclaimer Ministries Limited, more commonly known as SPAC Nation, was wound up in the public interest in the High Court on 9 June 2022 before Judge Burton. The Official Receiver was appointed as liquidator of the company.

The church has since rebranded as Nxtion Family .