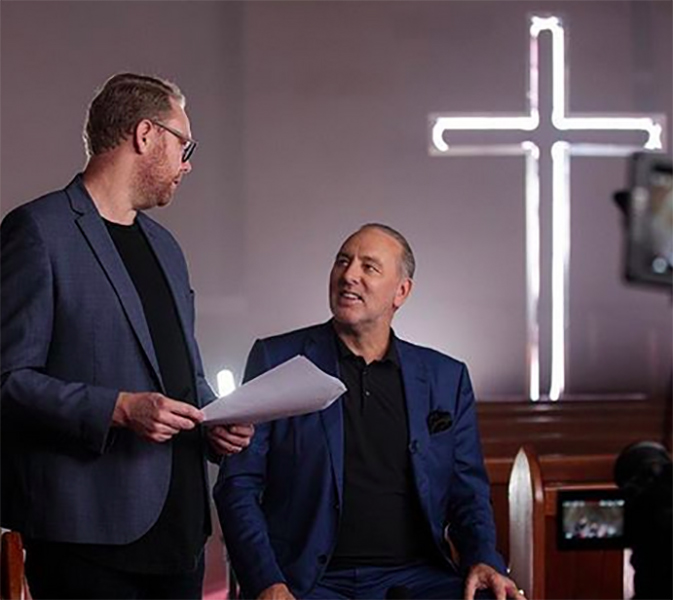 Hillsong’s Global Senior Pastor, Brian Houston, has announced that in the wake of the sacking of the New York church’s senior pastor that they will launch an investigation.

The high profile pastor of Hillsong New York, Carl Lentz, was fired after having an affair. His alleged partner has just this week come out in a separate interview explaining how the pair met and that the affair had been ongoing this year.

In an interview with The Sun, she said: “I wasn’t there for just sex, we both found comfort and a deep, special connection with each other. I am very hurt because we both feel the same way about each other.

“He loves me and I love him. It was a love relationship that wasn’t planned. It wasn’t just a fling or just a sexual relationship.”

Lentz was sensationally fired by Hillsong last Wednesday, citing ‘moral failures’, however there had been pressure on the church to reveal what these failures were.

“He told me his name was Carl but that’s it, he wouldn’t tell me his last name,” she continued in the interview, “and he told me that his job was as a sports agent.”

She claimed she told him: “‘I wish I never met you at the park.’ I would tell him I want nothing to do with him but he would keep coming back despite me telling him to leave me alone.

“Every time I said I’m done, he would come back and pursue me. He was always the one who pursued me.”

Brian Houston, who was the one overseeing Lentz’s removal from the global megachurch, took to Twitter to make his announcement.

“We are launching an independent investigation into the inner workings of Hillsong NYC/ East Coast,” he said. “We need a solid foundation for a fresh start and new beginning. The best is yet to come.”

What that investigation might uncover will no doubt be kept behind closed doors. However, the challenge for the church is finding charismatic, high profile pastors like Lentz who still have the day to day skills of managing a church, which is no easy role.

Lentz has been able to appeal to a hip young New York crowd, including being involved with the likes of Justin and Hailey Bieber. He has built a major church in one of the toughest cities in the world.