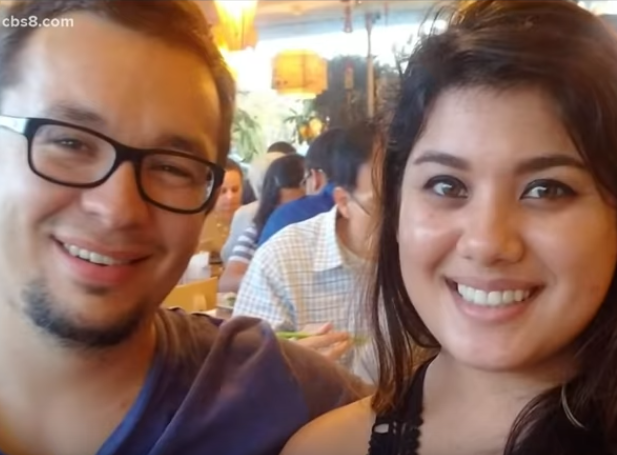 The wife of a Californian pastor has been released from jail after shooting and killing her husband as he entered their home.

29 year-old Rev. Noah Shepherd was the pastor at San Diego Reformed Presbyterian Church. According to the San Diego Tribune, the woman, Gabriella Rose Shepherd, was arrested after her husband was shot in their Lemon Grove home, but will be released from jail without charges filed as the investigation continues, a District Attorney’s Office spokeswoman said.

The Rev Shepherd was shot about 6 p.m. last Monday at the couple’s home on Camino de las Palmas. His 26-year-old wife reportedly called 911 and said she’d accidently shot him as he was coming in through a back door. Sheriff’s detectives later arrested her on suspicion of murder.

The Pacific Coast Presbytery stated on Facebook: “Praise the Lord. Gabby is now free.**Our primary role here as Presbytery representatives is to care for the congregation in San Diego, of which Gabby is a member. At this time we have no evidence to contradict her account of the tragic events on Monday evening.

“The state is continuing their investigation, but at this time they have said there is not sufficient evidence to contradict her account and hold her. For now she is able to grieve with her family and her church. For this we rejoice.”

Ms Shepherd was released from jail last Thursday. Initially she was being released on bail, but instead she will be released, with no charges to be filed.

“On July 12, 2021, Pastor Noah Shepherd, just shy of turning 30, was taken to be with his Savior Jesus Christ,” a GiveSendGo page set up for him stated. “Left in a wake of grief, shock and heartbreak, the family, including two young boys, and the congregation he lovingly served needs support near and far. Consider a gift, which as a whole, will be received and wisely utilized by the leadership of the San Diego Reformed Presbyterian Church. It will help to cover the funeral and also will provide for the children.”