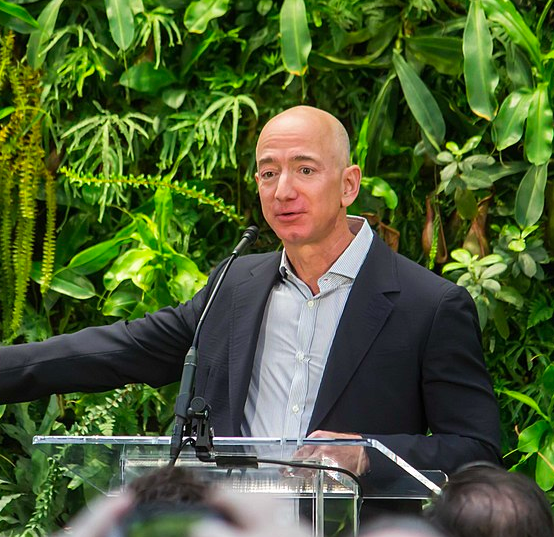 You might be able to take your money and possessions with you, but that may soon not matter to the world’s richest man, Jeff Bezos, as he announces an investment in a startup that is trying to figure out how to reverse the ageing process.

Bezos, the founder of Amazon, who currently has a net worth of $201.3 billion, is reportedly investing in a company called Altos Labs, founded earlier this year by Russian billionaire Yuri Milner. Milner has reportedly already hired several leading longevity scientists in order to develop a radical form of biological reprogramming technology that would rejuvenate cells and allow humans to live up to 50 years longer.

The Amazon founder is believed to have put millions of dollars from his fortune into the start up, a project exploring gene reprogramming. As he has stepped down as Amazon’s CEO, the billionaire has the time – and surely the money – to invest in the future winners in business.

His investment comes at a time when many people, especially the ultra-wealthy in Silicon Valley, are investing money into companies trying to answer exactly those questions.

According to fightingaging.org, last October, a large group of scientists repotedly made their way to Yuri Milner’s super-mansion in the Los Altos Hills above Palo Alto. They were tested for Covid-19 and wore masks as they assembled in theater on the property for a two-day scientific conference. Others joined by teleconference. The topic: how biotechnology might be used to make people younger. Milner previously started the glitzy black-tie Breakthrough Prizes, $3 million awards given each year to outstanding physicists, biologists, and mathematicians. But Milner’s enthusiasm for science was taking a provocative and specific new direction.

As the scientific sessions progressed, experts took the stage to describe radical attempts at “rejuvenating” animals. That meeting has now led to the formation of an ambitious new anti-aging company called Altos Labs, according to people familiar with the plans. Altos hasn’t made an official announcement yet, but it was incorporated in Delaware this year and a securities disclosure filed in California in June indicates the company has raised at least $270 million.

Altos is pursuing biological reprogramming technology, a way to rejuvenate cells in the lab that some scientists think could be extended to revitalize entire animal bodies, ultimately prolonging human life. The new company, incorporated in the US and in the UK earlier this year, will establish several institutes in places including the Bay Area, San Diego, Cambridge, UK and Japan, and is recruiting a large cadre of university scientists with lavish salaries and the promise that they can pursue unfettered blue-sky research on how cells age and how to reverse that process.

Altos is certain to draw comparisons to Calico Labs, a longevity company announced in 2013 by Google co-founder, Larry Page. Calico also hired elite scientific figures and gave them generous budgets, although it’s been questioned whether the Google spinout has made much progress. Calico has also started a lab whose focus is reprogramming; it published its first preprint on the topic this year.

Altos Labs is not the only company looking into how to extend life. Calico Labs, a longevity company that was announced by Google co-founder Larry Page, is also seeking the same objective.