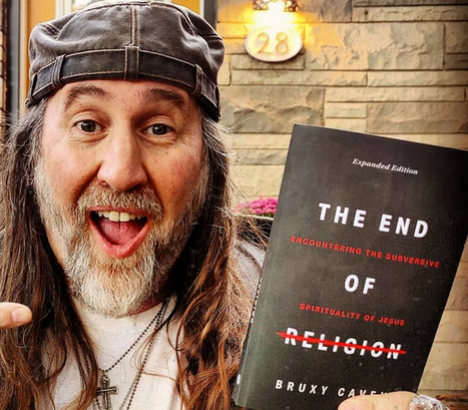 Canadian megachurch The Meeting House has revealed it has received 38 reports of sexual assault involving three other pastors after is former leader was officially arrested this week.

At a church meeting, held last week, the church’s overseers announced that a third-party victims’ advocate hired by the church in heard 38 reports of sexual misconduct that had largely gone unreported to the congregation. It is also reported that most of the misconduct happened years ago.

The Meeting House’s elders told the congregation that youth pastors Kieran Naidoo and David Churchill and Tim Day, who served as senior pastor at The Meeting House for 14 years, have been accused of sexual misconduct.

The church has been forced to set up a ‘victim advocacy’ page on its website, allowing members to report abuse, or receive counseling. The church states: “We grieve with all victims and are committed to taking all allegations of sexual misconduct seriously. We encourage anyone who thinks they may have experienced sexual misconduct or abuse by a pastor, staff member, or lay leader within The Meeting House to contact Melodie Bissell confidentially via the methods available below.”

It’s the result of an investigation by a third-party victims’ advocate hired by the church.