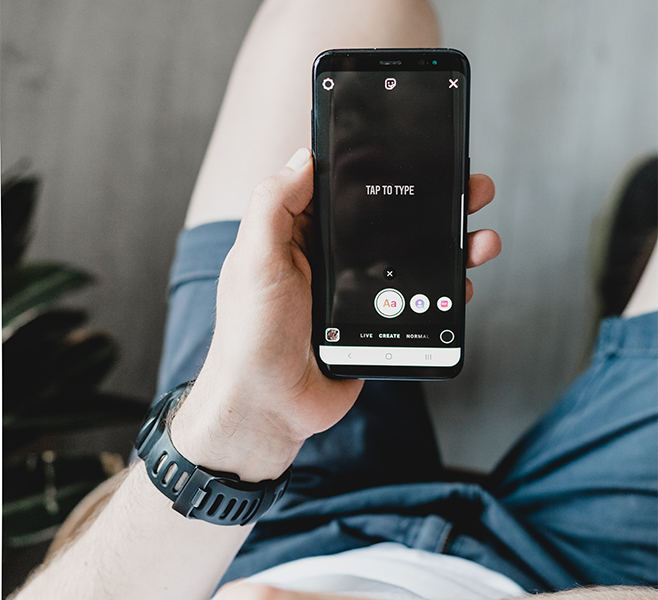 Missouri Senator Josh Hawley has spoken out in defense of a Christian worship leader who has had his posts censored by social media outfits.

Bethel worship leader Sean Feucht has had posts removed from Instagram because his story contained “harmful or false information.”

“While @Facebook @instagram @Twitter promote the content of violence, rioting & destruction, they are actively CENSORING worship, prayer, peaceful protest & anything going against their fear-mongering narrative,” Feucht tweeted. “My feed and many others is proof. #ChangeTheNarrative”

Feucht shared posts stating he had received the message “Your story goes against our community guidelines.” This has lead to the removal of his post that supposedly contained “false and harmful information.”

Now, Senator Hawley has backed Feucht, stating, “Cancel culture meets #BigTech. Now @instagram is censoring a Christian worship leader who wants to post videos of praise and worship from places where there has recently been unrest,” Hawley wrote. “And that doesn’t meet ‘community standards’? Can’t wait to hear the explanation for this.”

“I’m a leader in the faith community,” Feuct told Fox News. “I’m also an artist and I have a worship and missions ministry. One of the things we’ve been doing since the recent U.S. protests started happening is, we’ve been going to a lot of these places and bringing a unified — black, white Hispanic, Asian — just a unified coalition of people together, worshiping and praying, and peacefully protesting.

“We did it in St. Louis under the archway, a couple of blocks from where four cops were shot a night or two before. It was still pretty crazy there. Then we did Minneapolis. We have people in Manhattan and all kinds of places but myself personally,

I was there in St. Louis and then Minneapolis. What was happening was, for whatever reason my videos on Instagram were being flagged as harmful and did not meet the community standards.”

Hawley told Fox News, “In the last few weeks alone, Twitter called President Trump’s promise to enforce the law — which the Constitution requires him to do — ‘abusive’. Google threatened to demonetize conservative news sites, and now Instagram decided to censor a Christian worship leader for posting praise and worship videos.