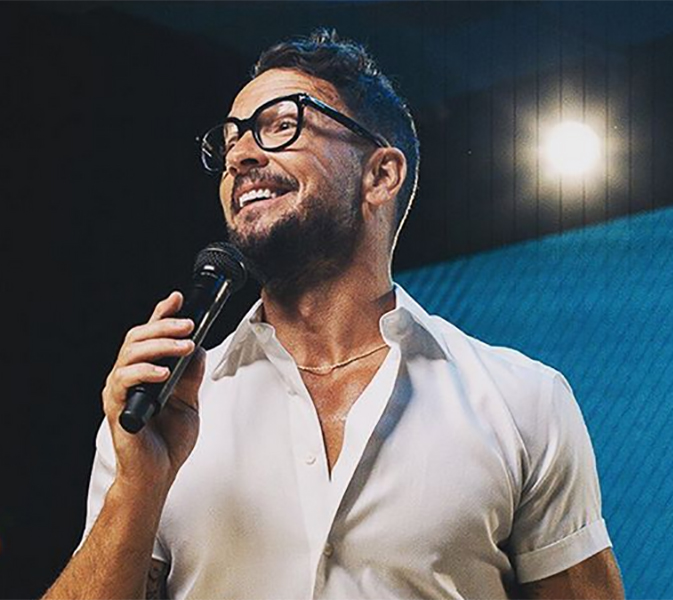 A former nanny to the children of former Hillsong New York pastor Carl Lentz has accused him of “bullying, abuse of power and sexual abuse”.

Leona Kimes, an Australian woman who is now a senior pastor with her husband, Josh, at Hillsong Boston, has written a revealing article on the article sharing website, Medium, in which she shares in detail the abuse she says she suffered while working for Lentz.

Lentz was sensationally fired by Hillsong in 2020 for admitting to an affair with a New York woman, who also happened to be Muslim. Later reports were that there may have been multiple affairs. Lentz and his family are reportedly living in Los Angeles.

Kimes says that before she moved to Boston, she worked in the Lentzs home for seven years. Along with looking after the children, she says she was responsible for cleaning their house, running their errands and ensuring that everything within the walls of their house “was as perfect as possible”.

“Working in a family’s home is very different from working in an office, so I started to feel like I was actually part of the lead pastors’ family, and they reinforced this idea by telling me that I was,” she wrote. “The boundaries between personal and professional blurred early on, and an unhealthy bond and attachment was formed. I felt like they needed me to care for their family so they could focus on their hard life of being lead pastors, and I was determined not to fail them.

“The sexual abuse started small, too. My pastor would look at me and say, “Gurl, you’re looking good. You’ve been in the gym?” There was a lot of flirty teasing like this. I had been around long enough to know that’s just how he was with women. But after a while, the comments started to escalate. I remember being told, “after you have kids, we’ll buy you a boob job.”

“Summer of 2015 is when things moved far beyond just flirty compliments and suggestive teasing. I was giving a foot rub to his wife, and he asked me to give him one too. He had never asked me this, and I didn’t feel like I could say “no.”

“After that, he would ask me to rub his feet when he would come home or rub his tired muscles after playing basketball. Then the physical encounters escalated. While he never had intercourse with me and never kissed me, I was physically violated by his unwanted and repeated sexual touching of my intimate areas. I froze. Every time, I froze.

“He offered to accompany me to the doctor with his sick son once and he touched me while I was driving, both hands on the wheel. Again, I froze.

“He suggested accompanying me to a movie with the kids and sat next to me and touched me in the dark, even though we were surrounded by people. Again, I froze.

“During this time, he was finishing his first book and being celebrated as he reached a new level of success. His elevated status made me feel like he had all the power, and I had no voice.”

Kimes stated that she shared her story with Hillsong’s senior pastors, Brian and Bobbie Houston and was “met with compassion”. She and her husband have since moved to Boston and are now heading up Hillsong Boston.

Meanwhile, according to Religion News Service, a legal representative for Carl and his wife, Laura Lentz, responding to Kimes’ allegations, told RNS the Lentzes “vehemently deny the allegations and, in addition to that, have irrefutable proof the events did not happen as they are being described.”