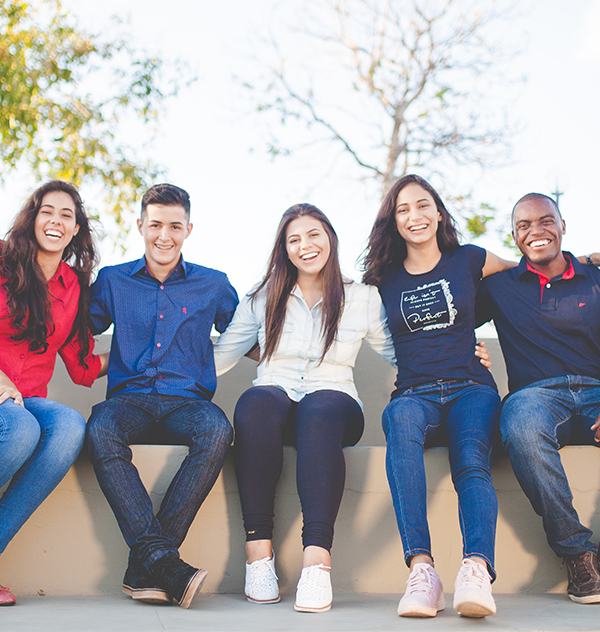 A Chicago judge has ruled that students from Wheaton College are free to evangelize in Chicago.

According to the Daily Signal, groups of students would head to downtown Chicago to evangelize. With all things Christian becoming banned in case anyone is offended, the case was taken to court.

Thanks to a federal judge, the group of Wheaton students are free to resume their Friday ritual without harassment. For months, students like Chong and Matthew Swart would pass out gospel tracts at Millennium Park. They were just simple threefold pamphlets telling people about faith in Jesus Christ.

“We were passing those out to anyone who would take them and having conversations when we were approached,” they told the Daily Signal.

““We went back and forth with the city for a while, asking them to change their rules.”

“This is great news,” Franklin Graham commented! “U.S. District Judge John Blakey ruled to not allow the city to stop sophomore Jeremy Chong and the Chicago Evangelism Team at Wheaton College from preaching in a local public park.

“These young people have a heart and a passion for sharing the Good News of Jesus Christ, and I appreciate their stand, their hard work, and their tenacity! Jeremy said the goal of the lawsuit was about “getting the Gospel to people because we love them.” He compared their mission to warning people of a collapsing building—and he’s right.

“The need for evangelism is urgent and the stakes are eternal. Thank you Wheaton College for sponsoring this ministry. Let’s pray for Jeremy and the other students who will be ministering in Millennium Park—and beyond! Take a minute to leave a word of encouragement for them in the comments below, and share this with others who will pray.”