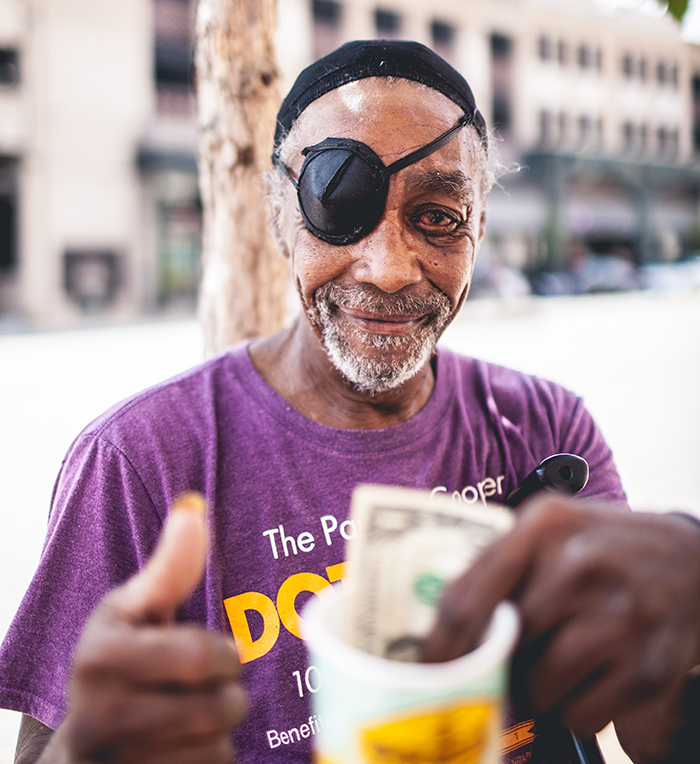 After having its funding cut by the Chick-fil-A, The Salvation Army has released an official statement.

The Christian-owned fast found empire recently announced new changes to its annual giving, with The Salvation Army and the Fellowship of Christian Athletes affected.

It is reported that Chick-fil-A has changed its funding arrangements to appease the LGBT community, who have been very active in their shaming of the company.

In the UK, the nation’s first store was almost closed after LGBT activists protested to the shopping center’s management. Fortunately, an online petition, which attracted more than 18,000 signatures of support, forced management to re-negotiate the company’s lease.

“We’re saddened to learn that a corporate partner has felt it necessary to divert funding to other hunger, education and homelessness organizations — areas in which The Salvation Army, as the largest social services provider in the world, is already fully committed,” the statement noted. “We serve more than 23 million individuals a year, including those in the LGBTQ+ community. In fact, we believe we are the largest provider of poverty relief to the LGBTQ+ population.

“When misinformation is perpetuated without fact, our ability to serve those in need, regardless of sexual orientation, gender identity, religion or any other factor, is at risk. We urge the public to seek the truth before rushing to ill-informed judgment and greatly appreciate those partners and donors who ensure that anyone who needs our help feels safe and comfortable to come through our doors.”

The Salvation Army annually helps nearly 23 million Americans overcome poverty, addiction and economic hardships through a range of social services. By providing food for the hungry, emergency relief for disaster survivors, rehabilitation for those suffering from drug and alcohol abuse, and clothing and shelter for people in need.

The Salvation Army is doing the most good at 7,600 centers of operation around the country. In the first-ever listing of “America’s Favorite Charities” by The Chronicle of Philanthropy, The Salvation Army ranked as the country’s largest privately funded, direct-service nonprofit.

The nonprofit has also been in the news of late, with British star Ellie Golding threatening to pull out of performing at half time at a Dallas Cowboys game unless they donated to the gay and lesbian community.

Due to serious backlash, Goulding retreated and is scheduled to perform at the Thanksgiving Day event.