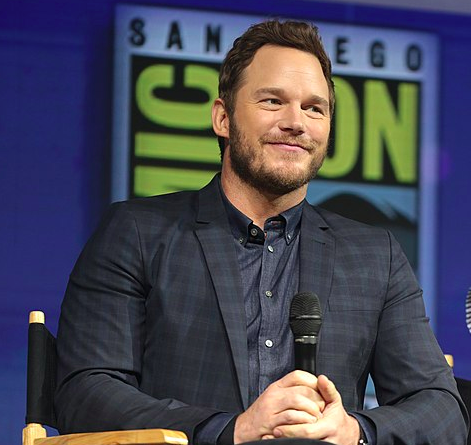 Hollywood star Chris Pratt has spoken out on criticism he has received from the public, announcing that he was never a member of Hillsong.

In a wide ranging interview in Men’s Health magazine, Pratt confirmed that not only has he never been a member of Hillsong, but he says he doesn’t even know anyone who attends the megachurch. His comments come after Hillsong’s senior pastor, Brian Houston, was forced to resign after allegations towards women surfaced.

In true credit to the man he is, when asked why he didn’t just say so at the time in an effort to quieten the Internet trolls, he responded, “I’m gonna, like, throw a church under the bus? If it’s like the Westboro Baptist Church, that’s different,” referencing the cult-like church known for engaging in inflammatory homophobic and anti-American pickets, as well as hate speech against atheists, Jews, Muslims, transgender people, and numerous Christian denominations.

Most of the hate on Pratt originated in 2019 when actor Ellen Paige called him out for being a part of what she called an “anti-LGBT” church. Pratt denied the claims, but regardless of the fact that they were incorrect, cancel culture quickly descended on him. Pratt issued a statement at the time: “It has recently been suggested that I belong to a church which ‘hates a certain group of people’ and is ‘infamously anti-LGBTQ.’ Nothing could be further from the truth. I am a man who believes that everyone is entitled to love who they want free from the judgment of their fellow man.”

In October 2021, a social media campaign erupted, calling on Hollywood to stop working with Chris Pratt, calling a “conservative Trumper” and a “Bible pusher”.

He also gave his comments on religion and the damage that the church has done. “I didn’t know that I would kind of become the face of religion when really I’m not a religious person. I think there’s a distinction between being religious—adhering to the customs created by man, oftentimes appropriating the awe reserved for who I believe is a very real God—and using it to control people, to take money from people, to abuse children, to steal land, to justify hatred. Whatever it is. The evil that’s in the heart of every single man has glommed on to the back of religion and come along for the ride.”

Meanwhile, Hillsong in America has been embroiled in controversy after controversy, including the downfall of celebrity pastor Carl Lentz. Now its founding pastors are also out of the church and nine of its 16 senior pastors across the country have resigned.