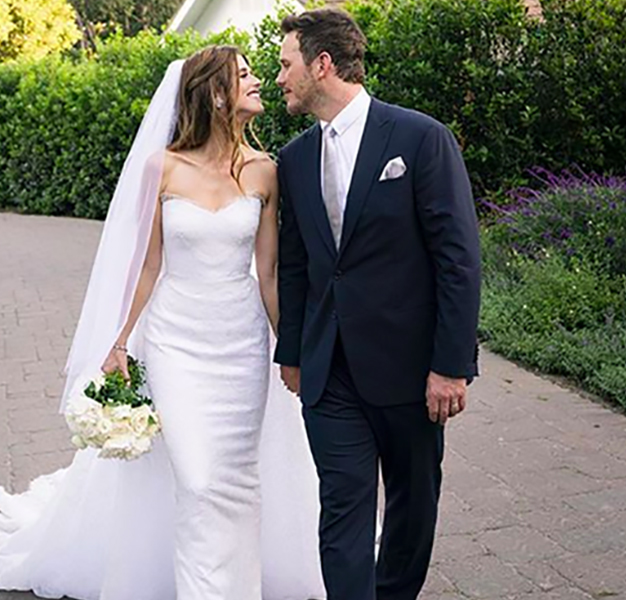 Christian celebrities Chris Pratt and his wife, Katherine Schwarzenegger, are expecting their first child together.

The couple, who met in church, married ten moths ago on June 8 in Montecito, California.

Schwarzenegger Pratt recently released a new book, The Gift of Forgiveness, which has been on the New York Times Best Sellers list for four weeks in a row. While the baby will be Schwarzenegger’s first child, 40 year-old Pratt has a son with former wife and actress Anna Faris.

The couple are committed Christians. Last year, he was incorrectly criticized for being a member of Hillsong, a church described as being anti-LGBT.

“It has recently been suggested that I belong to a church which ‘hates a certain group of people’ and is ‘infamously anti-LGBTQ,’ he commented. “Nothing could be further from the truth. I go to a church that opens their doors to absolutely everyone. Despite what the Bible says about divorce, my church community was there for me every step of the way, never judging, just gracefully accompanying me on my walk.

“They helped me tremendously, offering love and support. It is what I have seen them do for others on countless occasions, regardless of sexual orientation, race or gender.”

Pratt recently announced he has started his own production company.