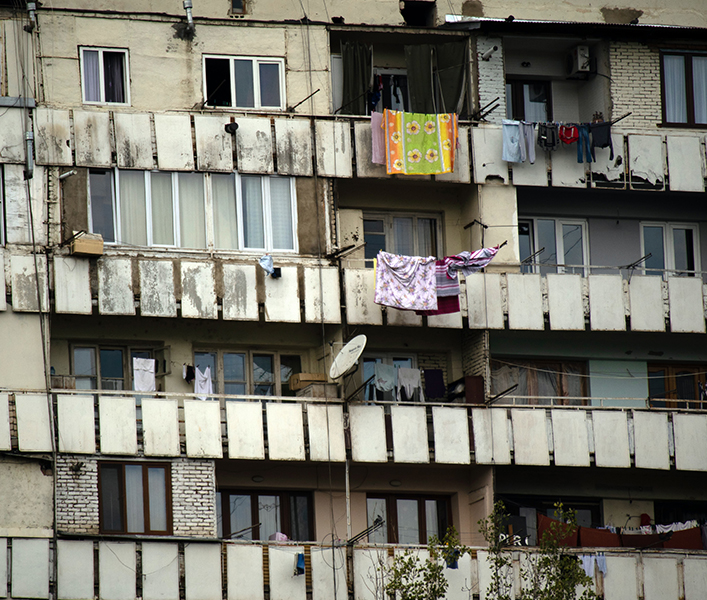 Some 4,000 Christians are killed for their faith each year – that’s 11 every day. To commemorate them – and to stand with the suffering church – christian charity Release International is holding the Day of the Christian Martyr on June 29.

‘Each year, churches around the world remember the deaths of the apostles Peter and Paul on that date. But two millennia later, the killings of Christians continues,’ says Paul Robinson, CEO of Release International, which supports the persecuted Church.

‘So on this day, we encourage Christians in the UK to stand with the suffering church worldwide – to honour them and let their lives and stories challenge us in our faith and witness.’

Release is holding a live Facebook event at 7pm (UK time) on June 29. ‘We will be hearing the moving story of an Iranian Christian whose father was hanged for apostasy – converting to Christianity.

‘The story of Rev Hussain Soodmand is told by his daughter. It reminds us afresh of the need to keep praying for all those Christians who have converted to Christ from Islam. In many places they risk paying the ultimate price for following Jesus.’

The Facebook event will include video interviews with a Release partner in Nigeria, where growing numbers of Christians are being killed in attacks by Islamist terrorists and militants.

Other hotspots for Christian martyrs include:

NORTH KOREA: where untold numbers die in labour camps, which have been likened to concentration camps. Around 30,000 prisoners are Christians. Christianity is outlawed in this totalitarian state, which practices a form of emperor worship.

PAKISTAN: where Easter is a particularly dangerous time for believers. In 2016, a suicide bomber targeted churchgoers at a park in Lahore, killing more than 70. Most were women and children. Two years later, four members of a Christian family were killed by Islamist extremists in Quetta who were deliberately targeting Christians.

SRI LANKA: Christian father Ramesh Raju lost his life preventing an Islamic militant from entering Zion Evangelical Church on Easter morning. 28 Christians including a Sunday school class were killed when he set off his bomb. Many more would have died if Ramesh hadn’t challenged the attacker.

INDONESIA: 14 Christians were martyred in 2018 after a family with children launched suicide attacks on three churches in Surabaya city.

LIBYA: 21 Christians were martyred In 2015 when ISIS fighters beheaded them on a beach in Libya. The victims were mainly ordinary Egyptian men, who had been kidnapped after looking for work in Libya to support their families. The dignity and resilience of these Coptic believers as they faced the final moments of their lives inspired Christians around the world.