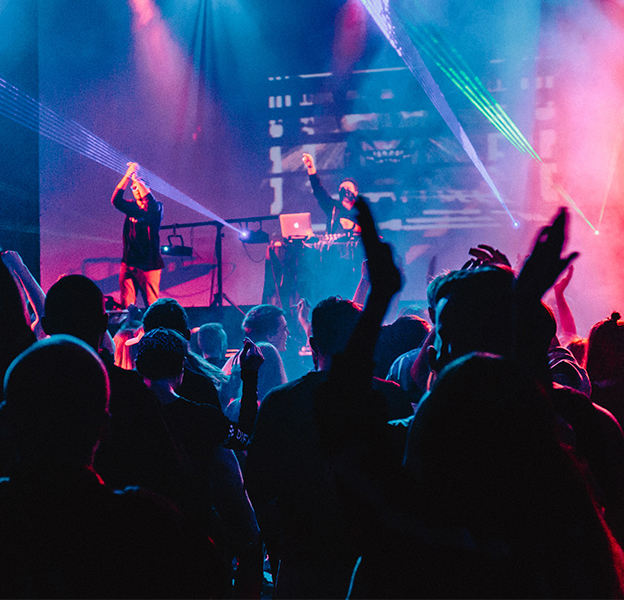 A Christian event promoter has been charged with fraud over the raising of $3 million from investors.

Promoter Jeffrey Wall and his business, Lighthouse Events, has been found guilty of raising money from Christian investors to run church-based events, when in fact the money raised was going to pay back past debts.

The company reportedly attracted financial partners by inviting them to help spread the gospel through its shows, promising to pay back the investment plus 20 percent after the events.

The money was supposed to go towards deposits on summer festivals, however the Securities and Exchange Commission (SEC) filed a civil complaint accusing Lighthouse Events of fraud in April 2019.

The complaint stated Wall and his company raised the money from about 145 investors from January 2014 to October 2018. The promoter falsely said investors’ funds would only be used to promote and house Christian music concerts and festivals.’

“The Commission charged Wall and Lighthouse in April 2019 with operating an egregious community-based financial fraud related to Christian music concerts and festivals,’ SEC stated in their judgment. “The judgment finds Wall and Lighthouse liable for fraudulently raising more than $3 million in unregistered offerings from approximately 145 investors, many of whom shared Wall’s religious views. Wall had promised investors that their funds would be used solely to promote and host Christian music concerts and festivals and that their investments were “secured” and “guaranteed.”

“In reality, Wall and Lighthouse used investor funds for a variety of other expenses, including payment of Lighthouse’s existing debt and payments to earlier investors.”

The SEC’s case was handled by David London, John McCann, and Michele T. Perillo of the Boston Regional Office.