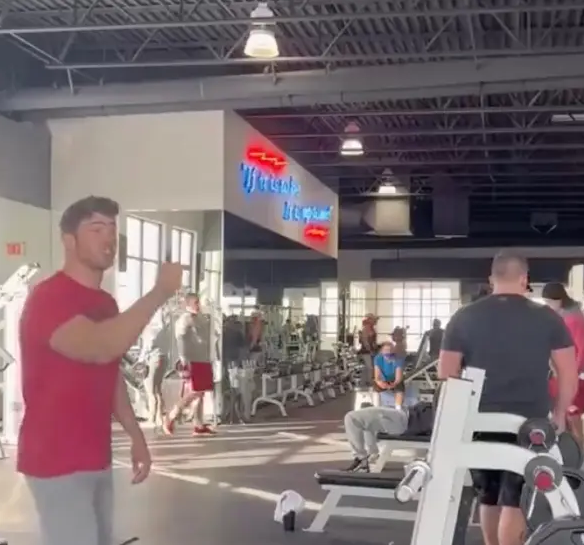 A Christian influencer has created controversy on social media after randomly preaching to members of a local gym.

Ryan Foley, who has 182,700 followers on TikTok and 7,866 on Instagram, started preaching in the middle of his gym session. And it’s not the first time. He has also launched into sermons in the likes of a cafeteria, a shop and even a Subway.

Foley appears to stop his workout to begin preaching at those busy going about their sessions. Some begin to laugh, one calls for security, yet he continues to preach at the crowd.

As Christians, is this the way to win people to Christ? Should we let our actions do the talking, or is it our job to take the public sphere and start demanding people be saved? We at least must have the ability to ‘read the room’ to see if anyone is indeed asking questions related to God.

While the likes of Ryan Foley often think they are doing a good deed, often their message is not well received when it is simply forced upon people.