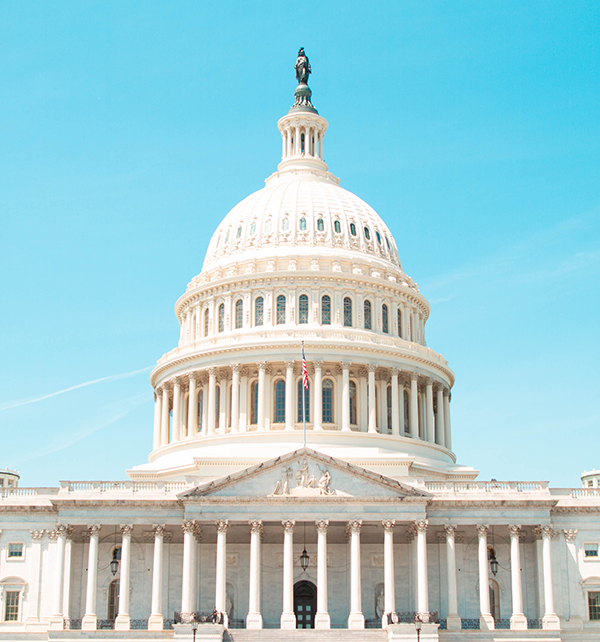 A political editor at a Christian publication has resigned after a pro-Trump editorial ran on the news site he works for.

Napp Nazworth, a politics editor at The Christian Post, has resigned after the news site ran a piece on December 23 questioning Christianity Today of ‘Christian elitism’.

200 Evangelical leaders responded by signing a letter of rebuke.

The controversy started after Christianity Today Editor in Chief Mark Galli published a post suggesting the US President should be removed from Office.

Nazworth took to Twitter to announce his resignation. “Today, rather abruptly, I was forced to make the difficult choice to leave The Christian Post. They decided to publish an editorial that positions them on Team Trump. I can’t be an editor for a publication with that editorial voice.

I’m saddened by what happened for many reasons. I’ve been with CP for over 8.5 years, made many friendships, and had lots of exciting opportunities along the way.

As long as I was with the company, they strived to be a place that represented the diversity of evangelicalism in the US. I even wrote about this diversity in the last published article I wrote on Sunday.

When the editors had disagreements, we would work through them, letting those discussions and debates inform and improve our coverage. Now, CP has chosen to go in a different direction. Like so many other media companies, they’ve chosen to silo themselves.