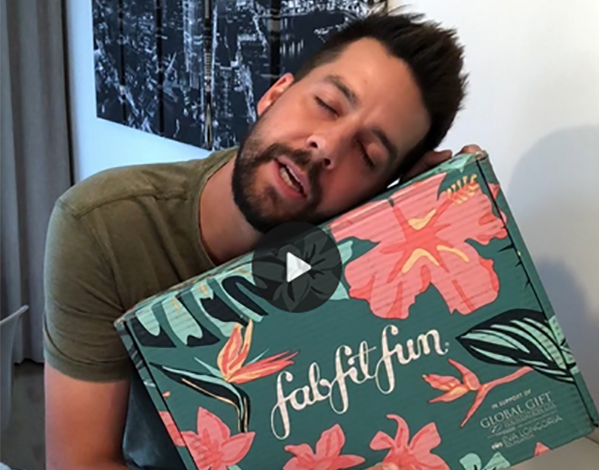 The US Christian comedian has also canceled the remainder of his 2019 tour after several incidents of sexual misconduct have been made against him.

He is accused of sexting, affairs with married women, harassment, as well as offering free tickets to those performing sexual favors.

“Over the past number of years, various women have accused me of behavior that has been hurtful to them,” he said in a statement. “While I am not guilty of everything I’ve been accused of, I confess to being guilty of this — I have treated relationships with women far too casually, in some cases even recklessly.

“My behavior has been destructive and sinful. I’ve sinned against God, against women and the people who I love the most. I have violated my own Christian beliefs, convictions and values, and have hurt many people in the process. I am sorry for the hurt and pain I have caused these women and will continue to seek their forgiveness. I have also hurt the name of Jesus and have sought His forgiveness.”

It has been reported Crist has used his massive social media following over the last seven years to “harass, manipulate and exploit young women”.

He stated that over the past few years, he has “privately sought and received regular professional treatment for my sexual sin and addiction struggles. “

Crist had a new show, I Ain’t Prayin for That due to air on Netflix November 28, but it has been reported that it is now on hold.