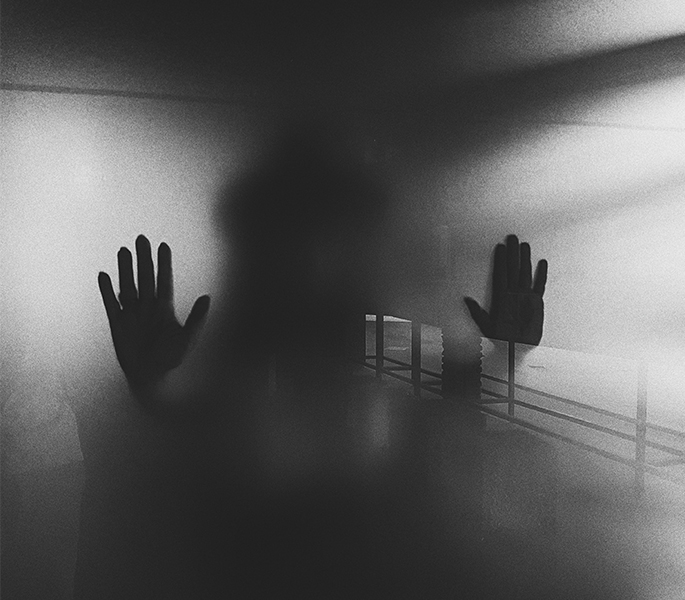 Worldwide recognition of pornography’s harms is growing as the Council of Europe Committee has formally recognized the harms of pornography.

The Council of Europe is an international organization set up after World War II to uphold human rights and democracy in Europe, and it has tremendous influence, withing its 47 member states and beyond.

According to the National Center on Sexual Exploitation Law Center (NCOSE), this is a historic step forward.

The resolution was framed based on finding in the Committee’s report which includes a substantial review of research regarding the harms of pornography, particularly to adolescents. It also demonstrates how pornography contributes to sexist attitudes and affirms that there are links between sex trafficking and pornography.

This provisional resolution states, in part:

Research shows that pornography contributes to shaping people’s mindsets on sexuality and perceptions of gender roles, often engendering and perpetuating stereotypes thereby undermining gender equality and women’s self-determination by conveying an image of women as subordinate to men, as objects and trivializing violence against women. Young people are particularly exposed to this risk, as they rely on pornography as a source of information…

The Resolution drafted by the Standing Committee called for several important actions, including but not limited to the following:

While this is a great step forward, according to the NCOSE, the draft resolution and its accompanying report “are not perfect”. NCOSE is concerned that the report includes a segment about “ethical” pornography which is not sufficiently nuanced to acknowledge the serious arguments against such a concept.

“Using functional MRI, a 2015 study by researchers at Cambridge University found that compulsive sexual behavior is characterized by novelty-seeking, conditioning, and habituation to sexual stimuli in males—meaning users need more extreme content over time in order achieve the same level of arousal. In fact, since 2009, there have been more than 50 studies linking pornography use to a range of detrimental impacts on the brain’s structure and function, including the mesolimbic dopamine system.

“While a user may start watching “relationship-based” pornography with continued use consumers are likely to escalate to more shocking or degrading content in order to achieve arousal over time. Thus, the idea of “ethical” pornography is not a solution, because the vast majority of users are likely to migrate to consuming content that involves a wide range of exploitive, violent, or risky sexual themes.”

While not fully endorsing every detail of this report and resolution, NCOSE says it applauds the significant step forward in global recognition that pornography has harms that must be addressed.

“In addition to this latest development, already 15 states in the in the United States of America have passed formal resolutions noting pornography as a public health hazard,” they said. “The OSCE (Organization for Security and Cooperation in Europe) Office for Democratic Institutions and Human Rights (ODIHR) has gathered experts to publicly discuss cross-linkages between human trafficking and pornography.

“The Colombian Congress has held a formal briefing to understand the links between pornography and sexual violence. Further, France, Germany, and the United Kingdom have introduced, and to varying degrees implemented legislation calling for age verification to prevent childhood pornography exposure. And much more!

“We are glad to celebrate every step forward towards a world that acknowledges the harms of pornography and forms policy and practices accordingly.”