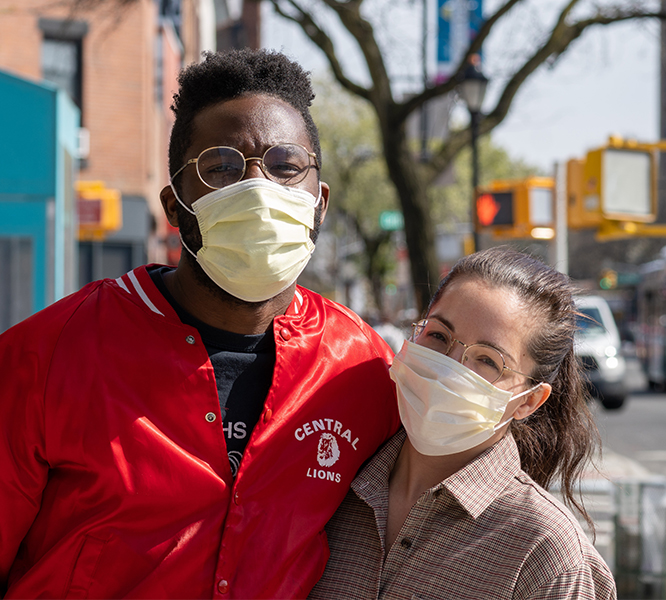 Louisiana pastor Tony Spell has defied his state’s orders and run ahead with a packed church service. The pastor even lifted his pants to show his electronic tag, which was due to an earlier indiscretion and meant he was under house arrest.

Spell, pastor of the Life Tabernacle Church, is also in trouble with authorities after officials also arrested the pastor, who was accused of driving a bus at a man protesting the pastor’s continued defiance of orders to stay at home to limit the spread of the coronavirus.

In a Facebook Live video posted by Central City News, Spell could be seen singing and playing the piano in his home, shortly before he was fitted with his tag by a man wearing gloves with a face mask.

“This house arrest is to prevent me from preaching,” Spell said. “That’s the judge’s words. I do not have the right to preach in my church. Don’t let anybody spin that.”

“This is not about anything else but forbidding me from going to church and preach to my people. It is an unethical, illegal, unscrupulous attempt to silence the voice of this preacher.”

Police in the city of Central say Life Tabernacle Church pastor Tony Spell turned himself in Tuesday on charges of aggravated assault and improper backing. A police official said earlier that Spell had driven a church bus in reverse in the direction of a protester. Spell, who was released on bond, already faces misdemeanor charges for repeatedly holding services.

About 70 of his church members showed up at the jail to show support.

In disobeying the social distancing laws, Spell is also putting his congregation at rick of getting the coronavirus.

Baton Rouge Central Police Chief Roger Corcoran stated, “It’s a blatant disrespect to the law and to the judge’s order. It’s further proof Tony Spell is out for himself and has no respect for the law.”

A protest has also been scheduled outside the Police Department’s office to protest the “unconstitutional arrest of Tony Spell” … organized by TV evangelist Joshua Feuerstein.