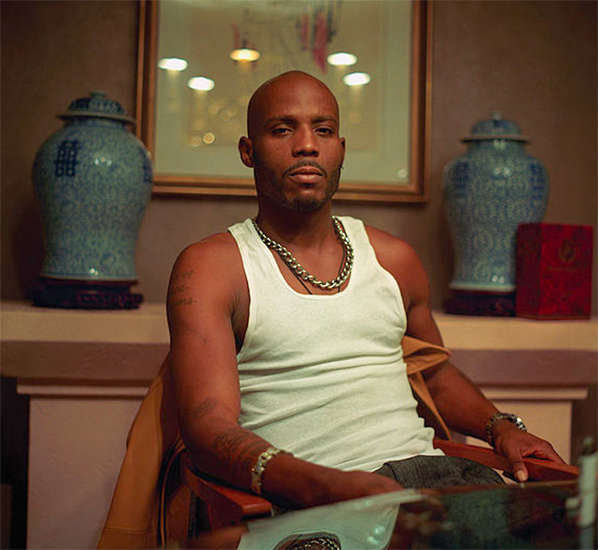 Rapper DMX has died in a New York hospital at the age of 50.

The rapper, who is a Christian, died of a heart attack from what is reported to be from a drug overdose.

On Monday, a vigil was held by the Ruff Ryders to the Rescue Foundation outside of DMX’s hospital.

Just last week, the 50 year-old rapper, who also states he is a Christian, was rushed to a hospital in White Plains, New York where he was reported to be in a critical condition following a heart attack at his home that may have resulted from an overdose. His hospitalization prompted support from other artists such as Ja Rule, Chance the Rapper, Missy Elliott, and Rick Ross,as well as a prayer vigil outside of the hospital planned for April 5.

The family said in a statement, “Earl was a warrior who fought till the very end. He loved his family with all of his heart and we cherish the times we spent with him. Earl’s music inspired countless fans across the world and his iconic legacy will live on forever. We appreciate all of the love and support during this incredibly difficult time.”

TMZ first reported on the hospitalization that DMX had suffered oxygen deprivation to his brain as paramedics attempted to resuscitate him for 30 minutes.On April 4, DMX’s manager Nakia Walker stated DMX was in a “vegetative state” with “lung and brain failure and no current brain activity”.

The ‘Party Up’ performer was nominated for three GRAMMY awards, and he won Favorite Rap/Hip-Hop Artist at the American Music Awards in 2000.