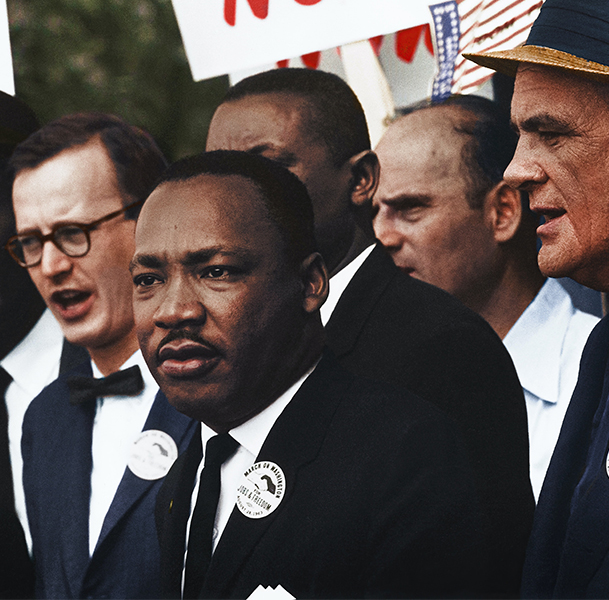 This may be a generational thing, but there’s been a growing idea lately that leaders have to be “nice.”  The idea is that to be effective, they have to be friendly with their team, create an atmosphere where people aren’t upset, and generally be, well, nice.

Related: How Much Would it Take to Buy You Away from Your Dream?

But looking back over my career, the greatest leaders I’ve had the honor to work with weren’t always very nice.  They were driven, they were passionate, and they hated doing work that was less than the best we were capable of doing.  As a result, they weren’t hesitant to push their team, and hurt some feelings in the process.

They were rarely nice.

In the amazing biography of the Apostle Paul, theologian N.T. Wright describes him as:

“Those who like their religion, or indeed their friendships served at medium temperature may find Paul’s personality hard to take: at once eager and vulnerable, both bold and (in his own words) “in your face” and then liable to serious self-doubt (“Was it all for nothing?”). One might suppose that, as a friend, he was, as we say, high maintenance, though the reward would be high performance.”

I’m not advocating that leaders be jerks, and there are times to be sensitive to the people around you, but I am advocating that if you’re serious about changing the world, stop walking around on tip-toe. Stop being so worried about offending people. And stop excusing work that’s less than the best just to make people feel good.

And if you’re working for one of those hard driven leaders, look at the big picture. If you can rise above your occasional hurt feelings, what can you learn? What is he or she accomplishing? Suck it up. Focus less on you and more on the work.

The apostle Paul definitely changed the world, and he did it because he understood the urgency of what he was doing, and was determined not to let easily offended people hold him back.

That urgency is no less important today.