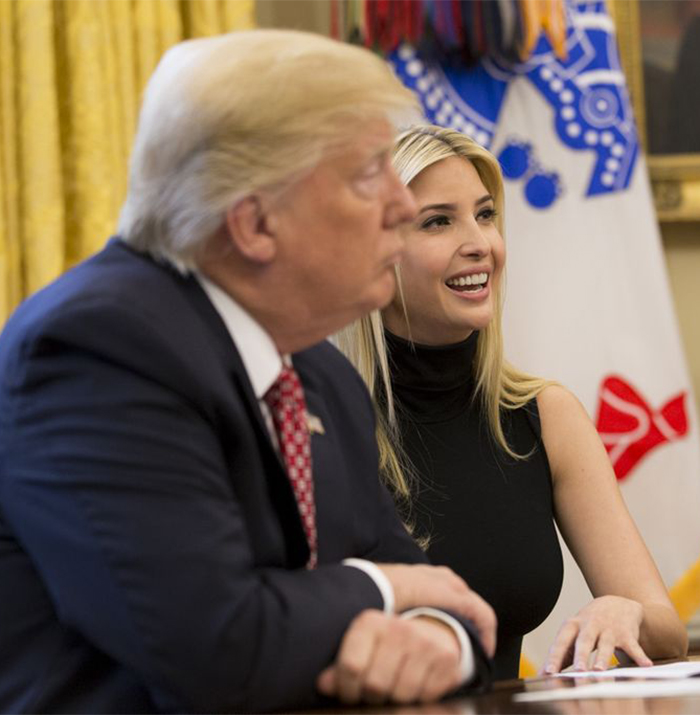 U.S. President Donald Trump, who is in the political fight of his life as the election edges closer, has confirmed that he is now a non-denominational Christian.

Trump was brought up as a Presbyterian, however in an interview with Religion News Service, he stated, “Though I was confirmed at a Presbyterian church as a child, I now consider myself to be a non-denominational Christian.

(My parents) “taught me the importance of faith and prayer from a young age. Melania and I have gotten to visit some amazing churches and meet with great faith leaders from around the world. During the unprecedented COVID-19 outbreak, I tuned into several virtual church services and know that millions of Americans did the same.”

Trump does not consider himself to be an evangelical Christian, although he has strong support among the more senior leaders across America’s churches.

“They (the pastors) are passionate about America’s traditional values and want our churches to be open,” he said.

“Thankfully, many great churches are now back open and meeting in person.”

This time around, Trump is not getting the same vocal support and in fact a new group, Fight for Life, has launched with the intention of keeping him out of office.

It has also been reported that a ‘superspreader’ event at the United House of Prayer For All People in Charlotte, North Carolina, has been directly linked to over 100 infections and three deaths.

President Trump was last week seen visiting Las Vegas church the International Church of Las Vegas, where the church’s senior pastor, Denise Goulet, spoke a word of prophecy over him during the worship service.’

The pastor said she had a word from God that Trump would win the election.