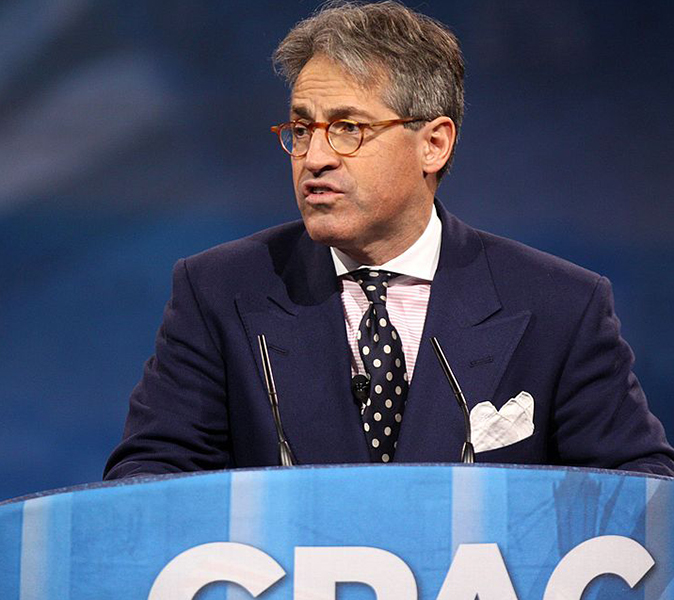 Popular radio host and author Eric Metaxas has sparked a backlash after tweeting that Jesus was white.

After all America has been through over the last two months with Ahmaud Arbery and George Floyd, not to mention protests and riots over Black Lives Matter, the normally conservative Metaxas’s unnecessary and ill-timed tweet has sparked a storm.

“Jesus was white. Did he have “white privilege” even though he was entirely without sin? Is the United Methodist Church covering that? I think it could be important,” he said on Twitter.

His comments, however were not random. They have come after news that the United Methodist Church has enlisted Robin DiAngelo to produce a series of videos on “Deconstructing White Privilege”.

Premier News reports that in comments made on his show following the tweet, Metaxas admitted it was “ill-considered” but that he was “trying to start a conversation”.

Metaxas hosts the two-hour, daily nationally syndicated radio program broadcast from the Empire State Building in New York called The Eric Metaxas Show. He also founded and hosts a New York City event series called “Socrates in the City: Conversations on the Examined Life,” where he interviews thinkers and writers, and is labeled as a forum on “life, God, and other small topics” in Metaxas’ book about the series.